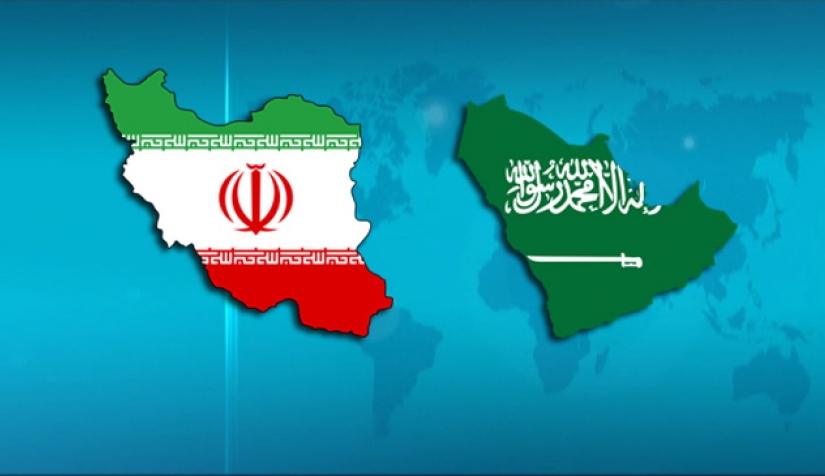 Smoke rises as Yemenis inspect the damage at the site of airstrikes in the northwestern Houthi-held city of Saada, Yemen, January 6, 2018. (AFP Photo)

Reports have emerged that senior officials from Saudi Arabia and Iran held direct talks, as they were hoping to repair relations after diplomatic ties between the two countries were halted four years ago, the Financial Times (FT) reported Sunday, citing officials briefed on the discussions.

The first round of Saudi-Iranian talks took place in Baghdad on April 9 and included discussions about attacks on Saudi Arabia by Yemen’s Iran-aligned Houthi group. An unnamed official cited in the report said the Saudi delegation was led by Khalid bin Ali Al Humaidan, the kingdom’s intelligence chief, and another round of talks was also planned. The talks were positive, the official told the FT. After the publication of the report, neither side received comments, while the FT also reported that a senior Saudi official has denied any talks with Iran.

In recent weeks, Houthi rebels have stepped up rocket and drone attacks, often targeting Saudi oil and military installations across the kingdom, claiming they are a response to deadly Saudi air raids on Yemen. Riyadh accuses Iran of supporting Houthis and smuggling weapons to them. Houthi rebels have controlled Yemen’s capital Sanaa since 2015.

The report comes as Washington and Tehran try to revive a 2015 nuclear accord, to which Riyadh had been opposed, and as the United States presses for an end to the Yemen conflict, seen in the region as a proxy war between Saudi Arabia and Iran. Riyadh has called for a nuclear deal with stronger parameters and said Gulf Arab states should join any negotiations on the accord to ensure that this time it addresses Iran’s missile program and its support for regional proxies.

Saudi Arabia and its allies supported former U.S. President Donald Trump’s decision in 2018 to quit the world powers’ nuclear agreement and reimpose sanctions on Tehran, which responded by breaching several restrictions on its nuclear activities.

The U.S. is also pushing for an end to the conflict in Yemen, which the region views as a proxy war between Saudi Arabia and Iran. According to the report, Iraq’s Prime Minister Mustafa al-Kadhimi visited Saudi Arabia late last month and has been facilitating the “process”.

“The (Iraqi) prime minister is very keen to personally play a role in turning Iraq into a bridge between these antagonistic powers in the region,” the official said. “It’s in Iraq’s interest that it can play this role. The more confrontation you have in the region, the more they play out here … and these talks have been taking place.”

Another official briefed on the latest talks said Kadhimi has “good links into the Iranian system,” the FT reported.