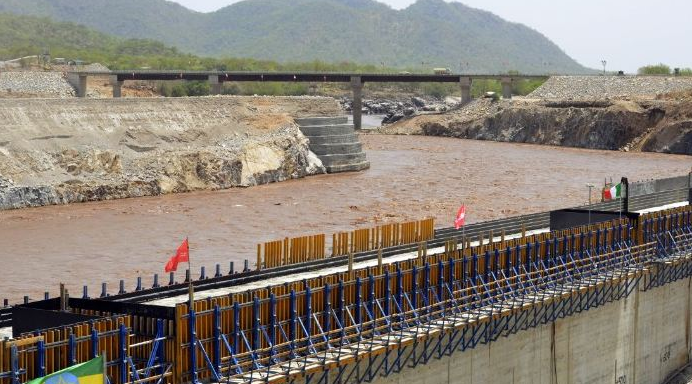 Saudi Arabia wants to mediate between the parties in a longstanding dispute over the Grand Ethiopian Renaissance dam project and hold talks with their leaders, Sudan’s Council of Ministers said Wednesday.

During his visit to Sudan on Wednesday, the Saudi minister confirmed that the kingdom has offered to mediate to resolve the dispute between Egypt, Ethiopia and Sudan, the Council of Ministers said in a statement.

It said Kattan reiterated Saudi Arabia’s support for the water security of Arab countries and maintaining the rights of the three countries.

“Saudi Arabia is very committed to the protection of the water security of the Arab countries, but we are [also] keen to resolve this complicated issue,” Kattan added.

The United Arab Emirates, European Union and US as well as the African Union are currently mediating in the dispute.