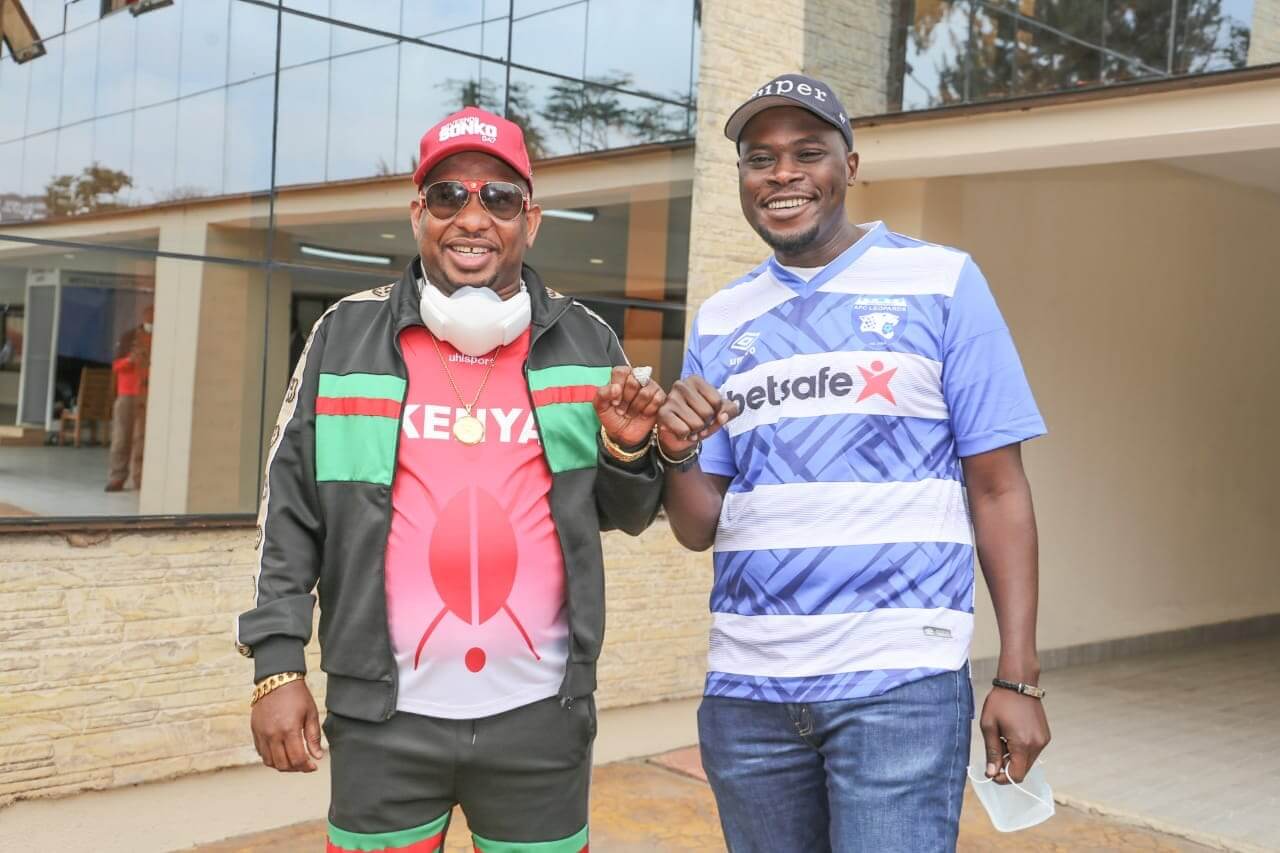 Nairobi Senator Johnson Sakaja is working behind the scenes, rallying his colleagues to defeat the impeachment motion against Governor Mike Sonko.

Sources have intimated to KDRTV that Sakaja has held various meetings with several Senators to convince them to vote against impeaching Sonko. Meetings were held at the Kenyatta International Conference Centre (KICC) last week. A series of meetings are also lined up for this week.

“Sakaja has met several Senators and he has managed to convince them to defeat the impeachment motion,” a source told a local daily.

Sakaja has recently emerged as a very influential figure in the Senate. He played a critical role in the County Revenue Division Formula, where together with several Senators from different political parties, managed to stop the controversial formula.

If Sakaja lobbies the Team Kenya Senators to be united and vote against Sonko’s impeachment, they are likely to carry the day again.

Despite publicly coveting the Governor’s position, Sakaja has been very vocal on the tribulations facing Governor Mike Sonko.

Last month, he questioned why police arrested Sonko as he met a section of Nairobi MCAs.

“Arresting @MikeSonko for meeting MCAs in the week of his impending impeachment is nothing short of using the police for politics. Just as happened in Senate, this must be condemned whether you support the governor or not,” the Senator said.

Senate Speaker Ken Lusaka has gazetted Thursday and Friday as the day when the embattled Governor and the Nairobi County Assembly will face the plenary to argue their case.

If impeached, Nairobians will have to hold an election to elect a new governor within 90 days.