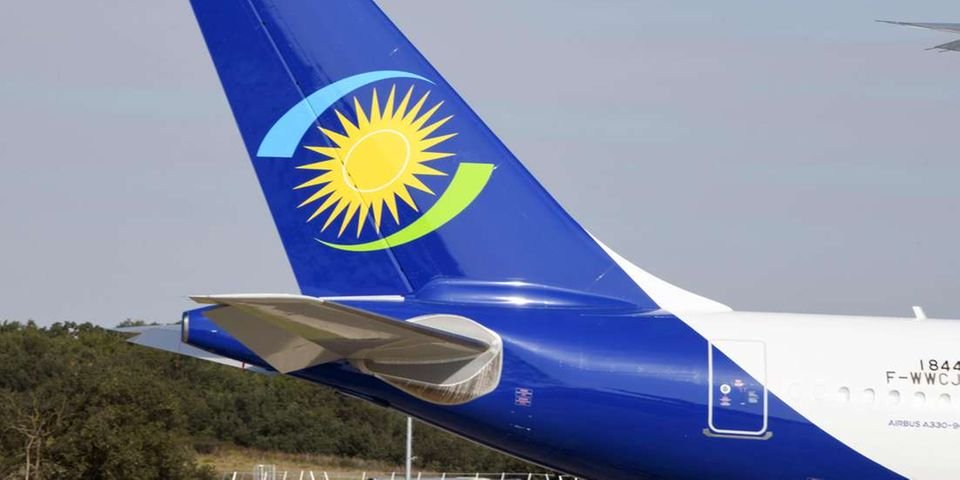 A RwandAir aeroplane is pictured at the Airbus delivery center in Colomiers, southwestern France, on September 27, 2019.

RwandAir is set to reap big in Tanzania as it fills the vacuum left by Kenya’s airlines which were banned from flying into that country.

The airline, in a post on its website, announced that it will be operating three flights to Dar es Salaam and Kilimanjaro via Nairobi, Kenya.

“Dar es Salaam? Kilimanjaro? Nairobi? No problem, we will get you there,” the airline said.

The news is a relief to many people who had to travel to Rwanda or Ethiopia to get to Tanzania.

The other option was using the road all the way to Tanzania, a long and tiresome journey.

This was in retaliation to Kenya subjecting passengers from Tanzania to a mandatory 14-day Covid-19 quarantine.

Hamza Johari, head of the Tanzania Civil Aviation Authority, said in a statement that the Kenyan airlinesn will not be allowed to enter Tanzania’s airspace unless Kenya changes its policy and gives passengers from Tanzania better treatment.

Kenya has a list of 100 countries whose nationals are allowed entry without the mandatory 14-day quarantine. Tanzania is not in it yet it is one of the critical routes for KQ.

The national carrier had planned two daily flights to Dar and three weekly flights to the resort city of Zanzibar.

Before the ban, KQ, which operates from its regional hub at the Jomo Kenyatta International Airport in Nairobi, had a permit to fly 14 times to Dar every week, three times to Kilimanjaro and two times to Zanzibar, mostly ferrying tourists and business travellers.

Early in August, Transport Cabinet Secretary James Macharia said Kenya and Tanzania had resolved the issue, but the flight operations are yet to resume.