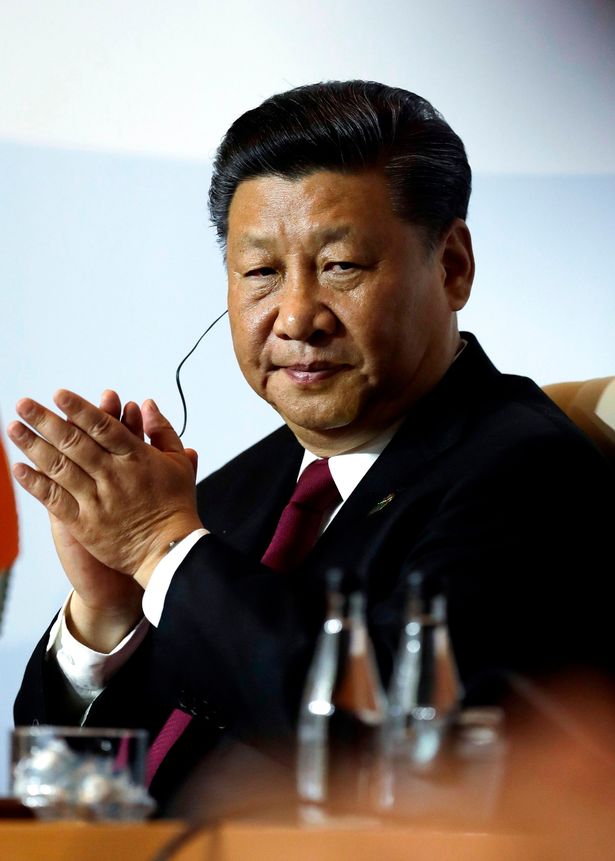 Rumours are circulating about the whereabouts of President Xi Jinping amid China’s coronavirus epidemic.

The state leader hasn’t been seen in several days, missing his regularly scheduled media appearances – odd behaviour for a leader who dominates the Chinese press

It’s even stranger for the President to vanish during a public health crisis, although state media reports Xi has been personally directing the country’s response to the deadly virus that has killed more than 500 people.

Xi typically appears on CCTV’s main news programme and the front page of the People’s Daily almost every day, as both are run by the ruling Communist Party. The newspaper in particular often devotes entire front page spreads to photos of the President meeting dignitaries and conducting normal business.

He has now been absent from Chinese media for several days.

Media scrutinising his conspicuous absence have come up with several theories. One is that he has retreated into the background to minimise his perceived involvement with the coronavirus crisis, allowing other officials to take the fall.

“Xi is the most powerful Chinese leader since Mao Zedong, but he’s also uniquely vulnerable due to the way he has centralised control,” speculates CNN. “Absolute power brings with it absolute responsibility.”

This means lower-ranking Wuhan politicians will probably be blamed for the economic and societal devastation caused by the outbreak.

Another theory is that Xi has effectively quarantined himself because he’s wary of catching the coronavirus from an infected member of the public.

“While you would think the ‘people’s leader’ would want to be seen close to the people, perhaps, in this case, the risk of him catching the virus may be too high,” suggests China analyst Bill Bishop.

He added that photos of Xi wearing a protective mask might also damage his reputation as a strong leader.

Chinese citizens are particularly concerned by the disappearance of their President, and are using social media to communicate their worries and speculate as to where he might be.

However these posts are being “swiftly deleted by censors”, CNN reports. The Chinese government has a stranglehold on the internet known as the “Great Firewall” and content that questions or criticises the state is often blocked.

“Rampant speculation is growing, as those desperate to see the back of Xi spread wild, wholly unfounded claims,” CNN reports.

Social media posts criticising or making fun of Xi have been subjected to censorship in the past.