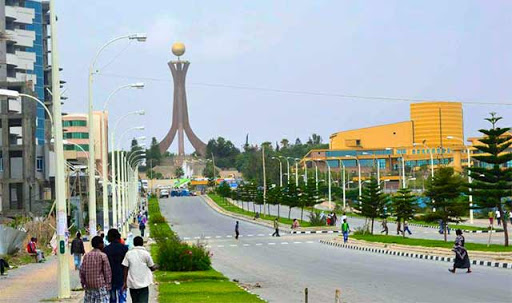 Rebel forces entered the capital of Tigray in northern Ethiopia, dealing a setback to Prime Minister Abiy Ahmed’s effort to bring the region under federal control.

Troops loyal to the dissident Tigray Defense Forces entered Mekelle city on Monday afternoon, said people familiar with the matter who asked not to be identified because they’re not authorized to speak to the media. Abiy’s spokeswoman, Billene Seyoum, didn’t immediately respond to a request for comment sent by mobile phone.

The head of the regional government appointed by Abiy to oversee Tigray called for an immediate halt to hostilities.

“We call for a cease-fire,” Abraham Belay, the chief executive of the Tigray region, said in a statement broadcast on state television. The federal government accepted the proposal, broadcaster Fana Corp. reported.

Fighting erupted in Tigray in early November after Abiy ordered an incursion into the northern region in response to an attack on a federal army base. Thousands of civilians have been killed and more than 2 million people have been displaced. Abiy has repeatedly claimed victory in the conflict.

Humanitarian agencies this month warned that 350,000 people in Tigray are on the brink of famine, a crisis diplomats have described as “man-made.” Ethiopia’s government has rejected the figure and says food aid has reached 5.2 million people in the region of 6 million inhabitants.