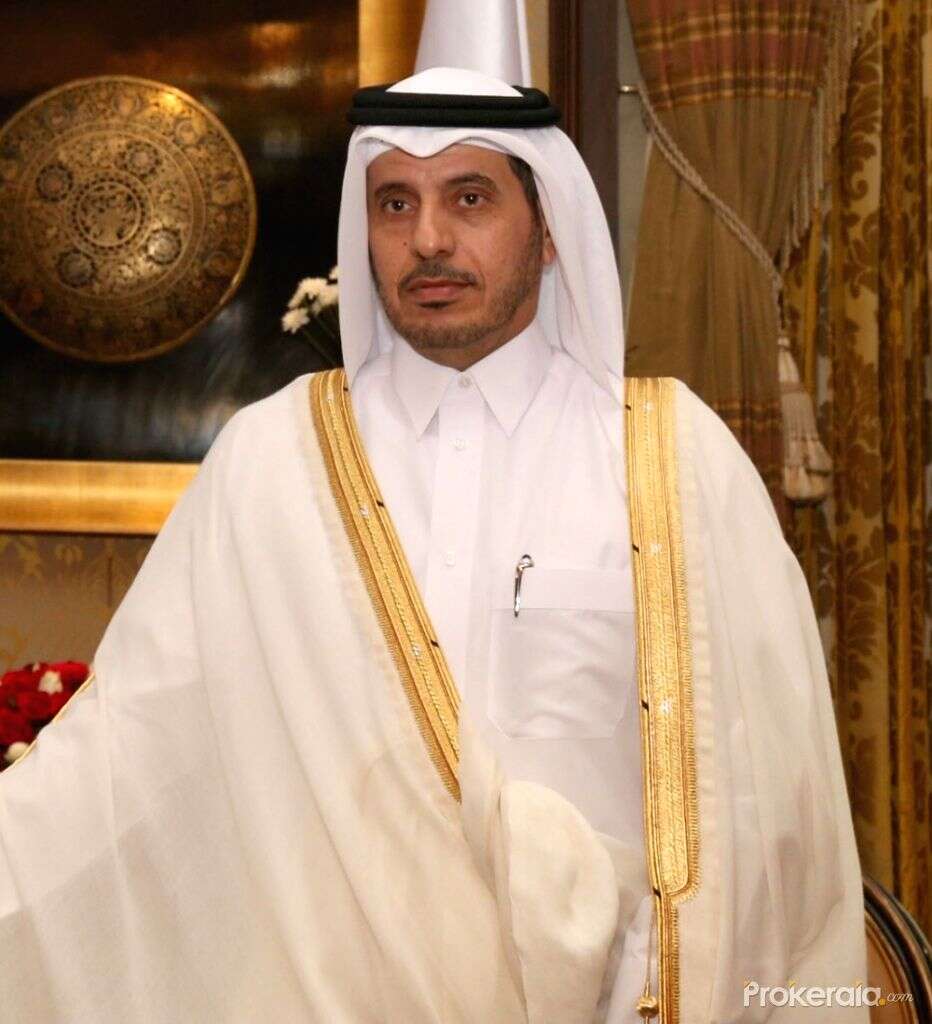 Qatar’s emir has appointed via decree a new prime minister, according to state media.

The new prime minister had been the head of the Amiri Diwan, the emir’s office.

He worked in the gas industry and was educated in the United States before going on to work for Sheikh Tamim when he was the crown prince.

Sheikh Abdullah on Twitter thanked the emir for his guidance during his time as prime minister.