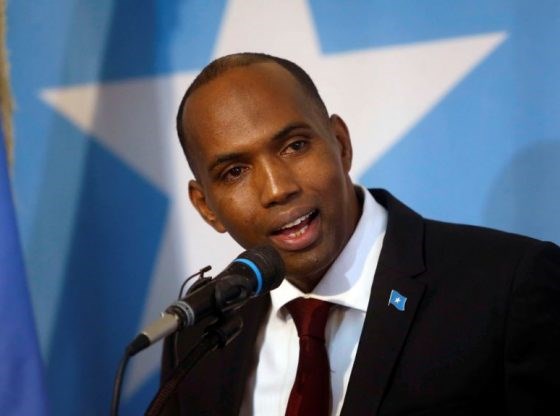 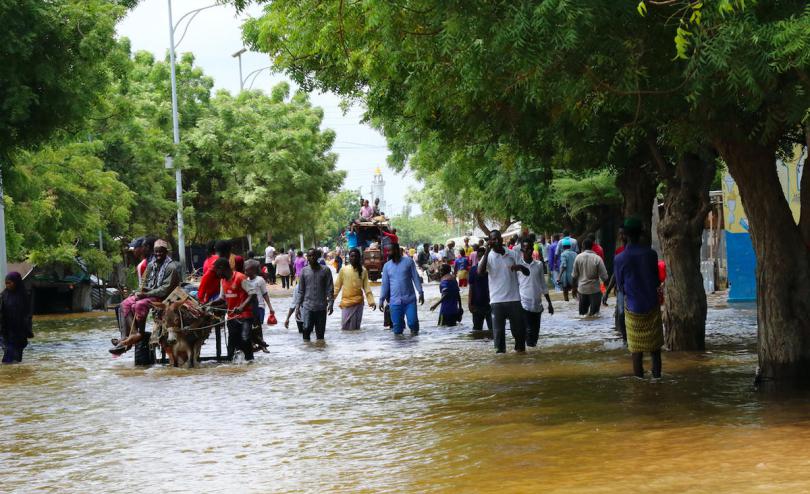 The news comes after Beledweyne’s Flood committee announced yesterday that the government failed to pay the $ 500,000 it pledged last year and had no role in this years ongoing flood prevention.

The PM efforts was born out of intense public pressure and shaming of his government’s failure to support the Beledweyne’s flood victims.

On the other hand, Kheyre called on the various sections of the community to intensify efforts to prevent flooding and not wait to help with aftermath.

As per the Beledweyne’s flood committee, the federal government involvement in the flood mitigation is limited to providing sacks of sand, used to build dams.