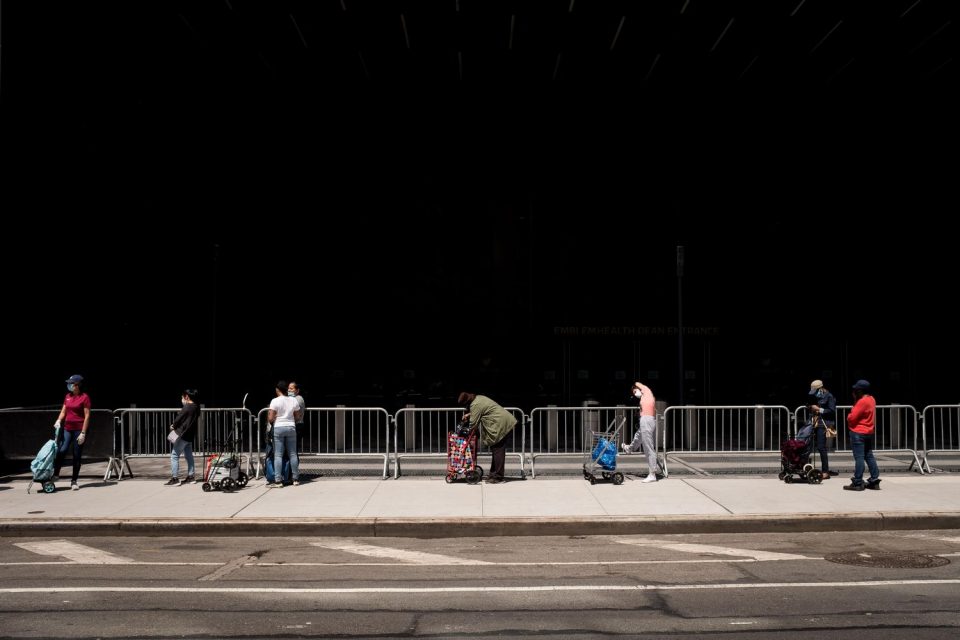 “The world has changed forever!”

“A new international order will emerge from this catastrophe.”

These were common refrains after the terrorist attacks of 9/11 and the Great Recession of 2007 to 2009, but also following just about every security emergency and international economic downturn that has routinely shaken the world. An analysis of the major international crises since the 1980s reveals several recurring factors. The Covid-19 pandemic is different and far more menacing than the crises that preceded it. Still we are now seeing some of the common factors present in past crises. Here are five worth noting.

1. The impact of the crisis is exaggerated, and predictions of change are overstated. After previous crises, the world didn’t change, either forever or for everyone. Of course, terrorism and economic problems have had serious repercussions, but, in practice, there has been more continuity than change.

2. The way governments react to a crisis has a much bigger impact than the events that precipitated it. The 9/11 attacks resulted in nearly 3,000 deaths and $100 billion in initial losses. The ensuing conflicts in Iraq, Afghanistan and Pakistan left more than 480,000 dead, including 244,000 civilians. The same happened after the last financial crisis. The massive stimulus that governments disbursed to save companies from bankruptcy had a greater impact than the crisis itself. Many governments prioritized relief to large private companies at the expense of the middle class and workers. This exacerbated economic inequality and stirred social discontent, which, in turn, fueled a populist wave that has disrupted the status quo in many countries.

3. Crises are not global. The Great Recession was so severe and the developed economies’ reaction to it was so massive that it was natural to see it as a worldwide phenomenon. But it wasn’t. China, Brazil and other emerging markets were not hit as hard. Instead, they became the new engines of the global economy and helped revive the United States and Europe.

4. Crises lead to the impassioned demand for reforms that never materialize. Another factor that’s omnipresent in a crisis is the call to reform international institutions, democracy and capitalism. When a crisis breaks out, it is common for political and intellectual leaders to call for the elimination – or at least major reform – of the United Nations, NATO, the International Monetary Fund, the World Bank, governments and the private sector. As we well know, none of that has happened.

5. What we believe to be permanent turns out to be temporary, and vice versa. Another common element in crises is the surprising disappearance or sudden irrelevance of leaders and institutions that we assumed to be permanent and omnipotent, for example Saddam Hussein, Muammar Gaddafi, and some of the big banks such as Lehman Brothers and Washington Mutual or insurers such as AIG. At the same time, we often see how ideas, leaders and political agreements that seemed temporary, end up becoming permanent.

Not all of these lessons from the past apply to the Covid-19 pandemic. This crisis is different. The coronavirus has triggered a global emergency to which no country is immune. Technology, globalization, the digital revolution, the total absence of a known cure, and the fact that there are now more people living in cities than in the countryside are just some of the differences.

But despite these differences, there are patterns from the past that are being repeated today. In the long term, the exaggerated or inept reaction of governments to the pandemic is likely to produce as much or more damage than the pandemic itself. Nor has denouncing multilateral organizations been lacking in this crisis. The US government recently stopped paying its dues to the World Health Organization and is demanding it be restructured.

The pandemic has also brought us new ways of living that started as temporary solutions but will likely be permanent, such as telecommuting. Finally, a common factor in all major crises is the proliferation of conspiracy theories to explain what is happening and the rise of quacks and charlatans out to take advantage of people’s fear and confusion to sell them bad ideas or fraudulent products. As we have already seen in the news, this pandemic has revealed a prodigious number of charlatans.

Some of them are presidents.