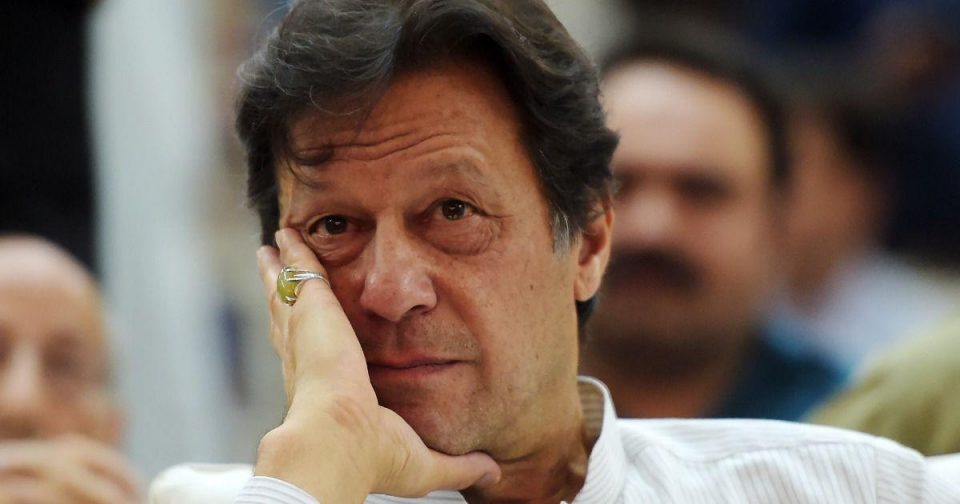 Pakistan’s Prime Minister stresses the country will not establish relations with Israel until Palestinian issue is settled. Pakistan’s Prime Minister, Imran Khan, revealed that he has been “under pressure” to recognize Israel, but stressed that Pakistan will never establish relations with the “Zionist” state until a just settlement of the Palestinian issue is reached.

Speaking in an interview with a private TV channel on Thursday and quoted by the Turkish Anadolu news agency, Khan refused to name the countries that have been pressuring him to recognize Israel.

“Are they non-Muslim or Muslim countries that have been putting pressure on you?” the interviewer asked.

“Leave this [question]. There are things we cannot say. We have good relations with them (countries),” the premier replied.

“Let us stand on our own feet in terms of economy, then you may ask these questions,” the prime minister added, referring to Islamabad’s longtime economic dependence on some friendly countries.

At the same time, he made clear that he has no “second thought” about recognizing Israel, saying, “I have no second thought to recognize Israel unless there is a just settlement, which satisfies Palestinians.”

Referring to the country’s founding father, Mohammad Ali Jinnah, who time and again had refused to recognize Israel, the premier said Islamabad would continue to follow in Jinnah’s footsteps vis-a-vis “Palestine”.

“The pressure is because of Israel’s deep impact (influence) in the US. This (influence) was in fact extraordinary during the Trump’s stint,” he maintained.

Khan’s comments follow the deals that were signed between Israel and the United Arab Emirates and Bahrain establishing diplomatic and economic ties.

Sudan and Israel also recently agreed to normalize ties. US President Donald Trump has predicted on several occasions that other countries would forge ties with Israel, though he has specifically mentioned Saudi Arabia in this context.