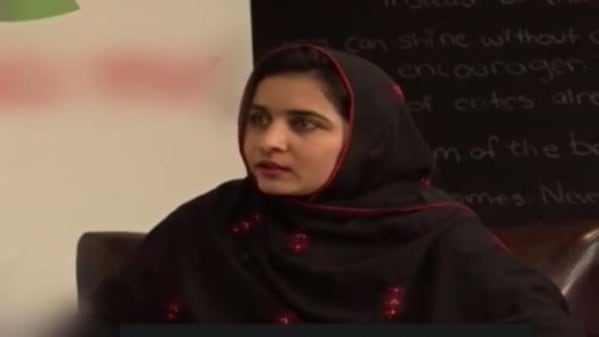 A Pakistani human rights activist who had been missing for days has been found dead in Toronto.

Karima Baloch, 37, who had been living in exile in Canada for five years, campaigned for human rights in the troubled region of Balochistan.

Baloch left Pakistan in 2015 after she was charged with terrorism, the BBC reported.

Balochistan has long been home to insurgent separatist movements.

Before coming to Canada, she was the first female leader of the Baloch Students’ Organization, which is now banned, the BBC reported.

Toronto police said she went missing on Sunday. No cause of death has been announced.

Baloch’s husband, Hammal Haider, told Britain’s The Guardian newspaper that she went on a walk on Toronto’s Center Island and never returned.

“I can’t believe that it’s an act of suicide,” he told the newspaper. “She was a strong lady and she left home in a good mood. We can’t rule out foul play as she has been under threats. She left Pakistan as her home was raided more than twice. Her uncle was killed. She was threatened to leave activism and political activities, but she did not and fled to Canada.”

Her friend, Lateef Johar Baloch, told the BBC Baloch had recently received anonymous threats that someone would “teach her a lesson.”

Baloch’s sister, Mahganj Baloch, called the death a “tragedy for the family” and for the Baloch national movement.