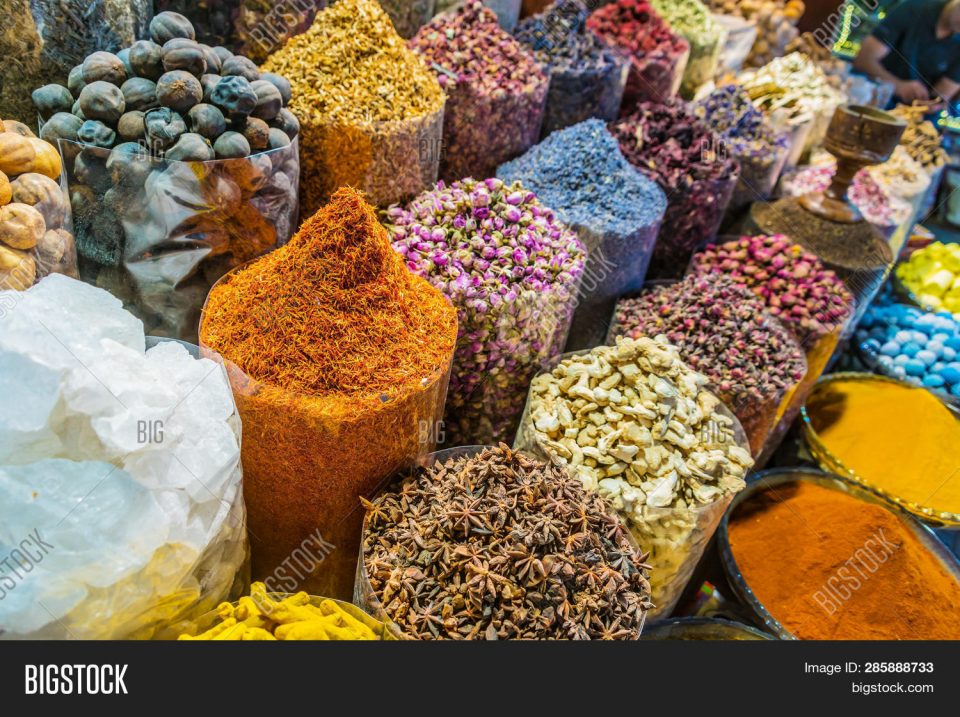 Large variety of spices are on display at Dubai Souk on 11 September 2014 in Dubai, UAE [Francois Nel/Getty Images]

Emirati specialists have confirmed that food waste in the country is estimated at more than ten billion dirhams per year (more than $2.7 billion) and that 30 per cent of this waste occurs during the month of Ramadan.

“The amount of food waste and excess in the country exceeds ten billion dirhams per year, about 30 per cent of which is during the month of Ramadan only,” explained the general manager of the Emirates Red Crescent’s Grace Conservation Programme, Sultan Al-Shehhi, stressing on the society members’ need to move to a culture of “management rather than waste”.

He pointed out that efforts to combat the phenomenon of extravagance and waste included the school curricula, in coordination with the Ministry of Education, with the aim of instilling the culture of grace preservation in the mindsets of children from a young age.

The head of the Environmental Awareness Department at the Environment Agency in Abu Dhabi, Khansa Al-Blouki, expressed that: “With the advent of the month of Ramadan, the agency reiterates its annual calls to rationalise the daily consumption of foodstuffs, reduce the volume of household waste, and stress on the importance of respecting the grace and ensuring the preservation of food and their ease of disposal, through benefiting from consumable food leftovers.”

Al-Blouki called for benefiting from food recycling at home, by reusing food leftovers in new recipes, and investing in converting food waste into organic fertilisers to be used in home farming.