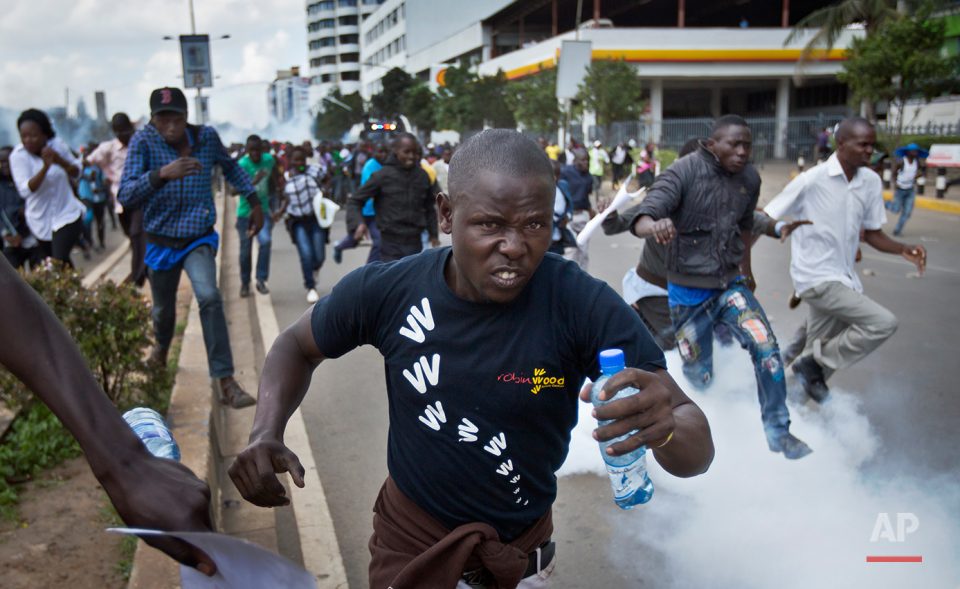 The people were reportedly caught up with at Mlango Kubwa, an estate that borders Eastleigh.

But Eastleigh has been on partial lockdown for over 15 days now after it was identified as a coronavirus hotspot.

Health CS Mutahi Kagwe on Wednesday extended the movement ban in and out of Eastleigh until June 6 in a bid to combat the spread of the novel COVID-19.

Consequently, restaurants, malls and mosques will remain closed during this period. Hawking activities were also banned.

But according to Eastleigh North MCA Osman Adow, the extension of the movement ban was meant to punish area residents.

“This is totally unacceptable. It’s no longer about health but the targeting of communities intended to punish,” he told the Star.

The effects of the lockdown have trickled down to business people who need to access Eastleigh on a daily basis.

Kenya’s virus cases as of Thursday stood at 1,109 after recording the highest number of positive cases in a single day.

Out of the 80 new cases confirmed yesterday, 41 of them were from Nairobi. In total, the capital city has confirmed 537 coronavirus positive cases.