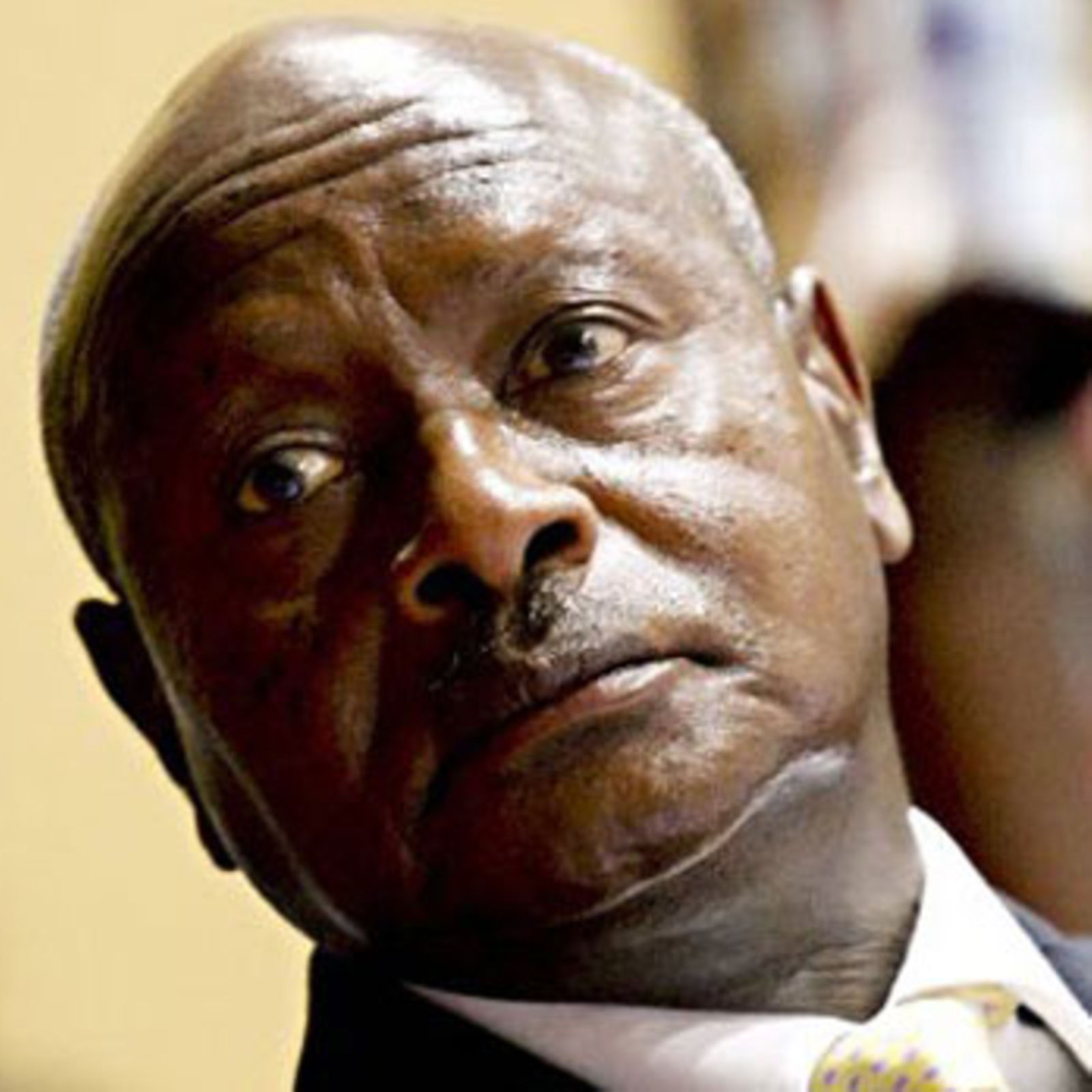 Ugandan President Yoweri Museveni coasted to victory in elections that were marred by a clampdown on opposition campaigning, extending his 35-year rule.

Museveni won 58.6% of votes cast on Jan. 14, according to results released on Saturday by the Electoral Commission of Uganda on state television. Pop star-turned-politician Bobi Wine, 38, whose real name is Robert Kyagulanyi and presented himself as a youthful alternative to the 76-year-old president, secured 34.8%.

Africa’s biggest-coffee exporter, Uganda is due to begin exporting oil starting in 2024, and Museveni’s victory will clear the way for him to press ahead with about $20 billion of associated projects, including a crude pipeline and refinery. There’s a risk that implementation could be hindered by civil unrest should the opposition mobilize to try and overturn the election outcome.

The U.S. and European Union raised concern that the lead-up to the vote didn’t lend itself to a free and fair contest, and didn’t deploy election observers. At least 54 people died following protests that erupted after Wine’s arrest in November, and Wine complained that most of his campaign staff were detained.

The government also shut down the internet in the East African nation before the vote in a clampdown on social-media platforms after Facebook Inc. and Twitter Inc. blocked accounts linked to the state.

“People are skeptical about transmission of results, how are they doing it?” said Livingston Sewanyana, executive director of the Uganda Human Rights Initiative, which monitored the vote. “It could be valid. It may not pass the test of credibility.”

Wine said in a Twitter posting on Friday that members of the military had scaled his fence and seized control of his home.

“None of these military intruders is talking to us,” he said. “We are in serious trouble. We are under siege.”

It was unclear whether Wine had been physically harmed, his lawyer Robert Amsterdam said by phone.

“Let’s be clear, this is not a free and fair election. This is a situation where Museveni is attempting to legitimize a dictatorship,” Amsterdam said. “There is no Museveni win. That’s already clear from the polls that he’s lost.”

Simon Byabakama, the chairman of the electoral commission, told reporters in the capital, Kampala, said the elections had proceeded peacefully and called for the outcome to be respected.

Museveni has been in power since a 1986 coup and has now won six straight elections. Lawmakers have changed the nation’s constitution twice to enable him to retain power.

While the president’s share of the vote has dropped from 74% in 1996, he retains strong support in rural areas and among elderly voters. The considerable influence he wielded over the state as the incumbent proved an additional campaign advantage.

Uganda’s economy has also performed better than most of its African peers under Museveni’s watch. Gross domestic product likely contracted 0.3% last year due to the coronavirus pandemic, after expanding an average of 6.7% over the previous three years, according to the International Monetary Fund. It is projected to expand 4.9% this year and 5.5% in 2022.