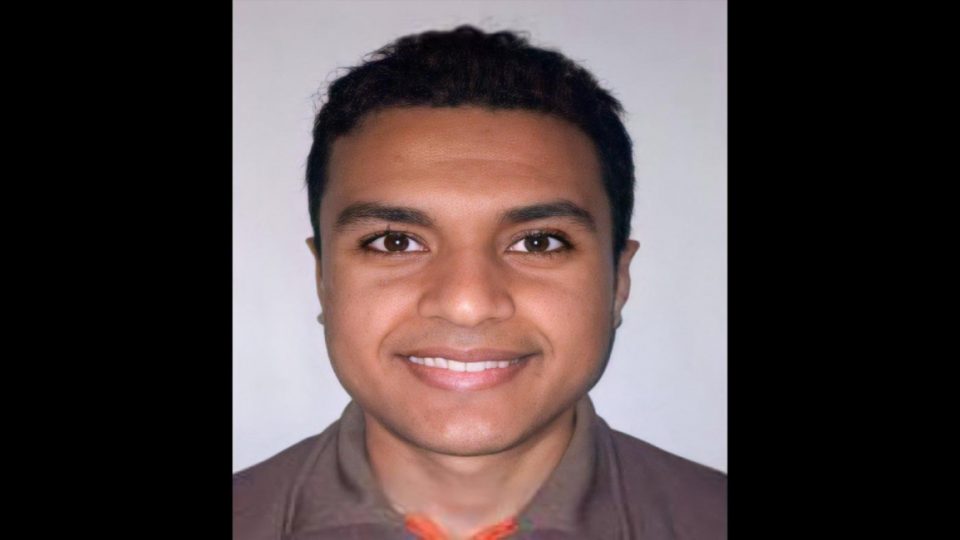 Egypt witnessed a sharp spike in the number of executions in 2020, with a total of 107, making it the world’s third most frequent executioner.

Egyptian authorities have carried out on Sunday an execution against a university who was sentence to death for the “assassination of a high-ranking police officer” in Alexandria in 2018, a rights group said.

Moataz Mustafa Hassan, a 27-year-old engineering student, was allegedly forcibly disappeared and tortured before confessing to being involved in the explosion targeting a police officer in 2018.

“Investigators threatened him that they would rape his mother and sister in front of him if he didn’t confess,” Ahmed Attar, executive director of the Egyptian Network for Human Rights (ENHR), said.

According to the ENHR, he was tortured inside one of the security headquarters in Alexandria.

Major General Mustafa Al-Nimr, who served as the Alexandria Governorate security director, was the object of an assassination attempt in March 2018. An explosive device targeting his convoy in the Sidi Gaber area, in Alexandria, killed two of his guards.

The following month, security forces stormed Hassan’s home in the King Mariout area in Alexandria. His mother and younger sister were detained and threatened with rape to pressure Hassan into confessing, according to the rights group.

Eleven people have been accused of orchestrating the murder plot, nine of which were tried in absentia.

In a final ruling on June 14, 2020, the Emergency State Security Criminal Court sentenced three defendants, including Hassan, to death by hanging.

The execution took place inside the Cairo Appeal Prison. His body was then transferred to the Zeinhom Morgue before being handed back to his family for burial.

Egypt witnessed a sharp spike in the number of executions in 2020, with a total of 107, making it the world’s third most frequent executioner. At least 51 men and women have been executed in 2021 so far.

Iran which carried out at least 246 executions retained its place as the top executing country in the Middle East and North Africa and the second worldwide after China.

Excluding China, where the total number of executions is a state secret, 437 out of the 483 total recorded executions worldwide took place in the MENA region.