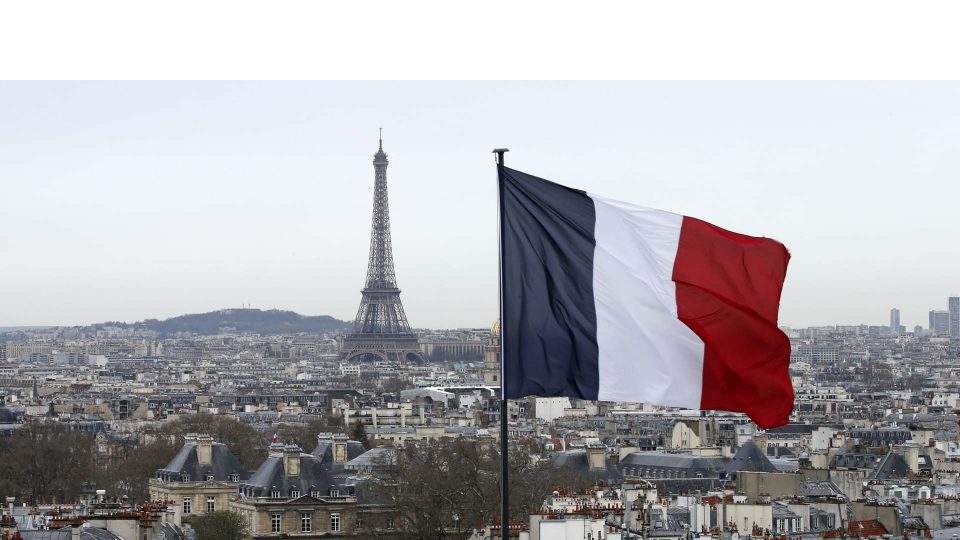 The sonic boom of a fighter jet breaking the sound barrier reverberated through the French
capital Paris and nearby suburbs on Wednesday, the Paris police prefecture said on Twitter.

The shockwave rattled windows, made birds fly up and was heard in every part of the city, leading to a surge in phone calls to police.

It was not immediately clear why a fighter plane was flying over Paris. A defense ministry spokesman confirmed it was a sonic boom but did not immediately offer further comment.

The police urged people not to call emergency services.

Paris has been tense since a knife attack outside the former offices of satirical magazine Charlie Hebdo on Friday.