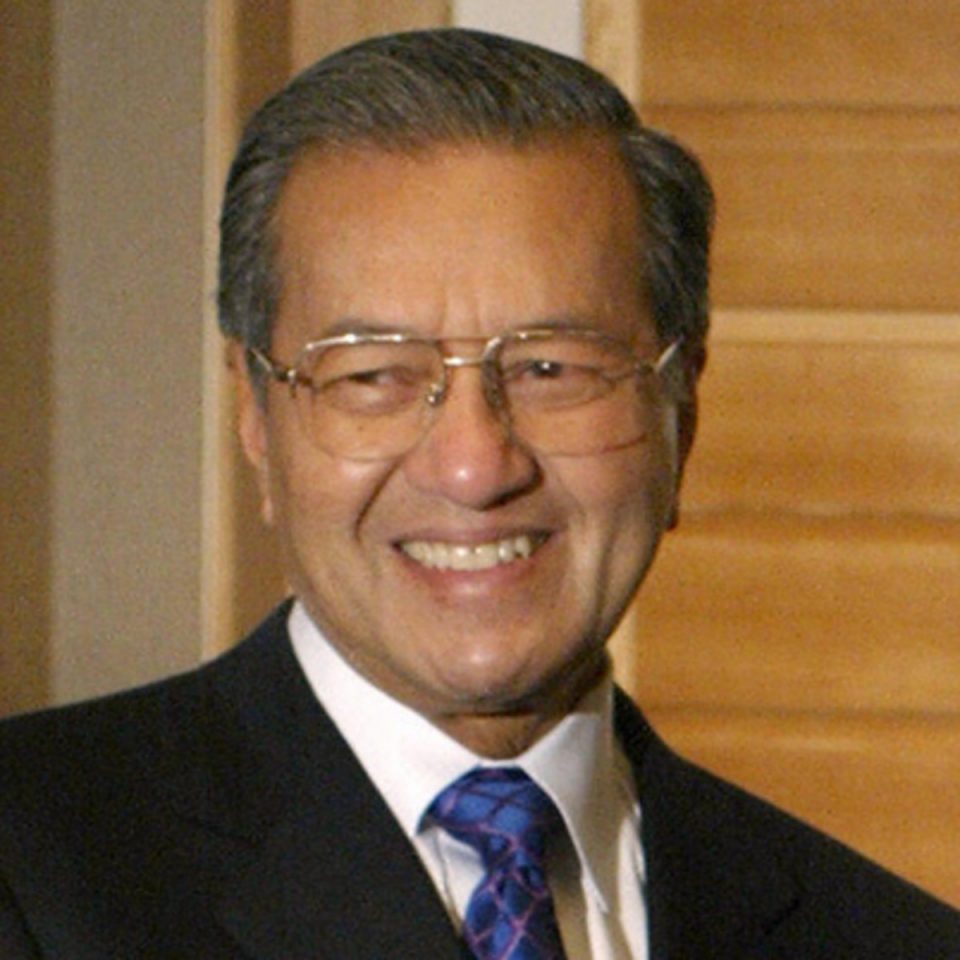 Mahathir Mohamad claims comments that “Muslims have a right to kill millions of French people” were taken out of context.

Former Malaysian Prime Minister Mahathir Mohamad stood by his widely condemned comments on attacks by Muslim extremists in France, claiming they were taken out of context and criticizing Twitter and Facebook for removing his posts, reports The Associated Press.

Mahathir, 95, sparked widespread outrage when he wrote on his blog Thursday that “Muslims have a right to be angry and kill millions of French people for the massacres of the past.”

Twitter removed a tweet from Mahathir containing the remark, which it said glorified violence. France’s digital minister demanded the company also ban Mahathir from its platform.

“I am indeed disgusted with attempts to misrepresent and take out of context what I wrote on my blog,” Mahathir said in a statement quoted by AP.

He said critics failed to read his posting in full, especially the next sentence which read, “But by and large Muslims have not applied the ‘eye for an eye’ law. Muslims don’t. The French shouldn’t. Instead the French should teach their people to respect other people’s feelings.”

“On the one hand, they defended those who chose to display offending caricatures of Prophet Mohammed … and expect all Muslims to swallow it in the name of freedom of speech and expression,” he said.

“On the other, they deleted deliberately that Muslims had never sought revenge for the injustice against them in the past,” thereby stirring French hatred for Muslims, he added.

Facebook Malaysia said in an email that it removed Mahathir’s posting for violating its policies. “We do not allow hate speech on Facebook and strongly condemn any support for violence, death or physical harm,” it said.

The comments by Mahathir were a response to calls by Muslim nations to boycott French products after French leader Emmanuel Macron described Islam as a religion “in crisis” and vowed to crack down on radicalism following the beheading of a French teacher who showed his class a cartoon depicting Prophet Mohammed.

The former Malaysian Prime Minister is no stranger to controversial comments, which have in the past centered around Israel and Jewish people.

In 2012, he wrote on his personal blog that “Jews rule this world by proxy.”

In August of 2018, Mahathir defended his right to be anti-Semitic, arguing that anti-Semitism is an artificial construct created to silence critics of the Jews.

In October that year, he said that Jews are “hook-nosed” and accused them of creating problems in the Middle East.

In June of 2019, he unleashed a stream of anti-Semitic statements during an appearance at Cambridge University.

“I have some Jewish friends, very good friends. They are not like the other Jews, that’s why they are my friends,” Mohamad said in response to a question about previous anti-Jewish statements. The response was met with laughter from some in the audience.

In September of 2019, Mohamad spoke at Columbia University as part of its annual world leaders forum, where he defended his past anti-Semitic statements and questioned the number of Jews killed during the Holocaust.

The Abraham Accords: The role of ‘smart’ vs. ‘small’ states