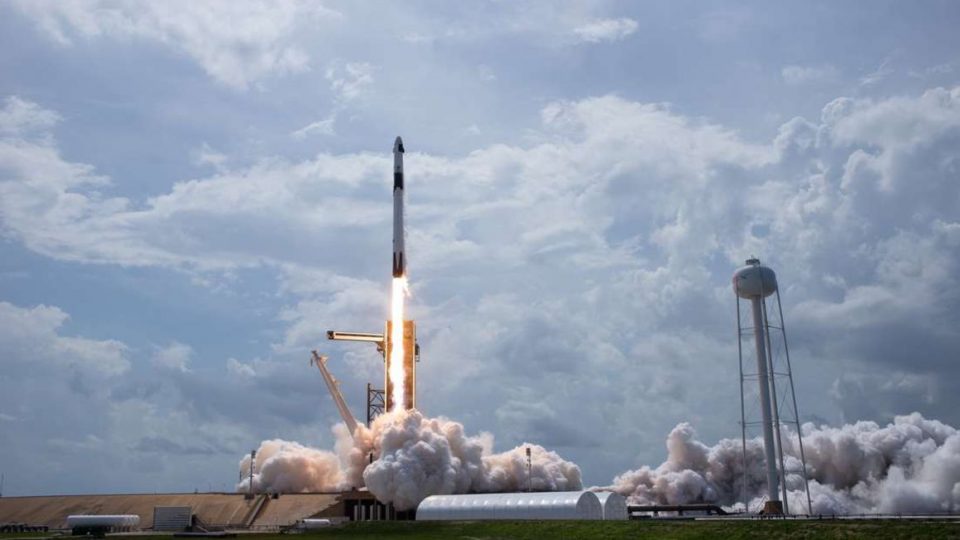 Kenya has been thrust into the centre of a fresh row between the US and China over a multi-billion dollar space programme that Washington says will put its dominance at risk.

The US space agency NASA on Wednesday warned that Beijing was using the space deal with Kenya to undercut Washington and other foreign launch and satellite providers in the international market.

While appearing before the US Congress, NASA chief Jim Bridenstine warned the US lawmakers that US space supremacy is at risk in the face of the planned Chinese space station that involves Kenya and that Beijing hopes will be operational by 2022.

A space station is a spacecraft capable of supporting a human crew in orbit for an extended period of time. The special vessels are mostly used for scientific purposes, including studying climate change but military applications are also possible.

The International Space Station (ISS) is the only one of its kind and is the product of collaboration between state agencies from US, Russia, Japan, Europe and Canada.

The ISS is expected to be decommissioned by 2030, with plans to launch a replacement in partnership with private sector players.

China, meanwhile, wants to build its own space station and has enlisted scientists from multiple countries, including Kenya, to participate in its programme.

Others are France, Germany, Japan and Peru, according to Xinhua news agency.

But the US space agency believes Beijing is using its space programme to advance its terrestrial geopolitical objectives, including cultivating customers for the Belt and Road Initiative (a global infrastructure development), while also using diplomatic ties to advance its goals in space.

NASA says Beijing aims to establish an expanding network of overseas space ground stations with countries like Kenya in order to establish a leading position in the economic and military use of outer space through such partnerships.

This is expected to see – according to NASA – the deepening of reliance on Beijing’s allies like Kenya on China’s space-based services.

“China is rapidly building what they call the ‘Chinese International Space Station’, and they’re rapidly marketing that space station to all of our international partners,” Bridenstine was quoted saying by news agency AFP.

“It would be a tragedy, if, after all of this time, and all of this effort, we (US) were to abandon low Earth orbit and cede that territory.”

The US has been uncomfortable with the rise of China, which is now using its position as the second largest economy to expand and fortify its military, geographic and technological presence.

China has also been hitting back, limiting US companies’ access to its huge market in wrangles that have tested globalisation.

The US has also used sanctions against states and countries pursuing goals or engaging in pursuits that it is opposed to.

The fresh claims against Beijing come weeks after a Pentagon report warned China was eyeing military logistics bases in a dozen countries – including Kenya and neighbouring Tanzania – keen on building and sustaining its military power around the world.

The Chinese Embassy in Nairobi, however, dismissed the Pentagon’s report, terming it propaganda.

Nairobi’s deepening engagement with Beijing comes amid the latter’s plans to implement the One Belt, One Road (OBOR) initiative that aims to further trade with African countries.

China has been funding billions of shillings worth of infrastructure in Kenya via debt under the initiative, including the standard gauge railway between Nairobi and Mombasa.

The initiative was first announced in 2013 and is a signature foreign and economic policy launched by Chinese President Xi Jinping.

The US has, however, urged Kenya to be wary of heavy borrowing, warning that it can be saddled with unpayable debts to Beijing for the projects built largely with Chinese labour.

President Uhuru Kenyatta’s government has maintained that borrowing to build the mega projects will spur economic growth and development.