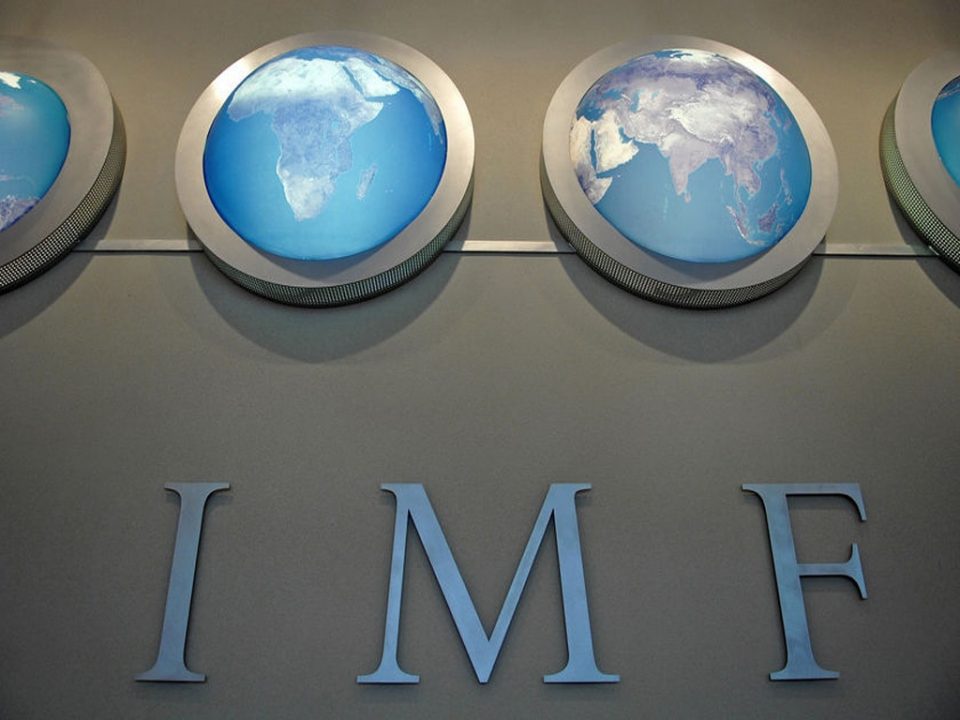 WASHINGTON: Somali authorities have met their first round of targets for financial reform, the International Monetary Fund said on Thursday, part of a broader program paving the way to debt relief for the war-ravaged nation.

“Authorities have remained steadfast in their commitment to economic reforms, meeting all structural benchmarks for the first review,” the press release said.

Domestic revenues for the financial year until June were US$99 million against a target of US$ 109 million, the Fund said, but it was willing to waive that because Somalia had been hit by locusts, flooding and COVID-19.

Somalia is reorganising the Central Bank, and making reforms in customs and tax collection, the Fund said.

“Somalia is on the right track,” Finance Minister Abdirahman Duale Beileh told Reuters . “The government’s commitment to its economic and fiscal roadmap, guided by the IMF program, is clear.”

The impoverished Horn of Africa nation has been ripped apart by civil war since 1991 but the fragile internationally-backed government is slowly building institutions despite a ferocious insurgency.

Officials want to unlock access to international financing for development, but first Somalia must work through a program for debt relief.

In March, the Fund, the World Bank and the African Development Bank agreed to let Somalia seek relief under the complex Heavily Indebted Poor Countries (HIPC) Initiative. The IMF’s executive board also offered a new three-year financing arrangement worth $395 million.

Debt relief aims to help Somalia reduce its external debt to $557 million in net present value terms from $5.2 billion at the end of 2018 – if the nation meets targets for good governance.