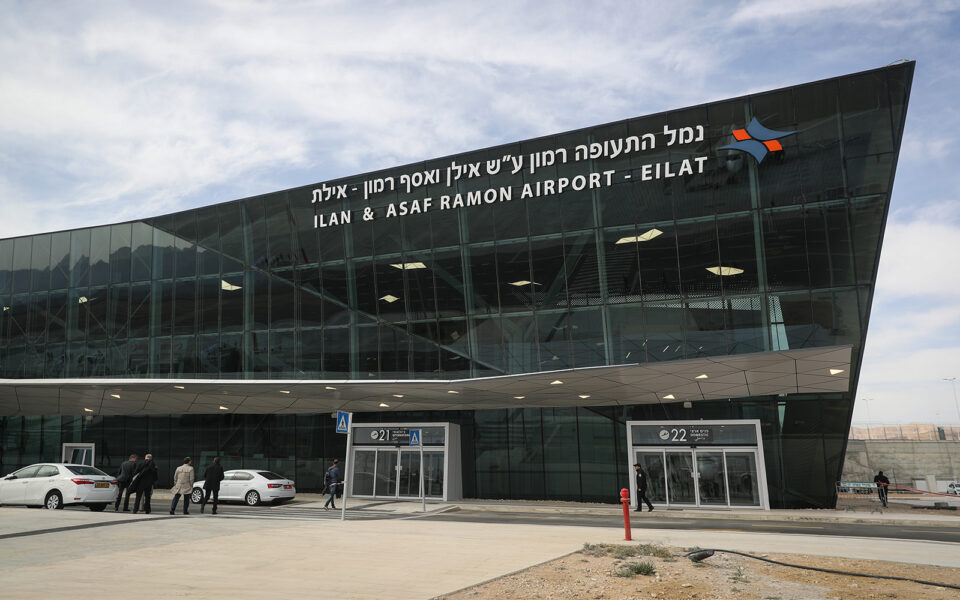 Israel’s southern Ramon airport had not been targeted by Palestinian rocket fire and was operating as usual, an Israeli official said, after the extremist group Hamas said it had fired a rocket at the airport.

Israel has redirected some flights to Ramon Airport, which is near the Red Sea resort Eilat, from its main Tel Aviv-area airport, Ben Gurion, due to the security situation.