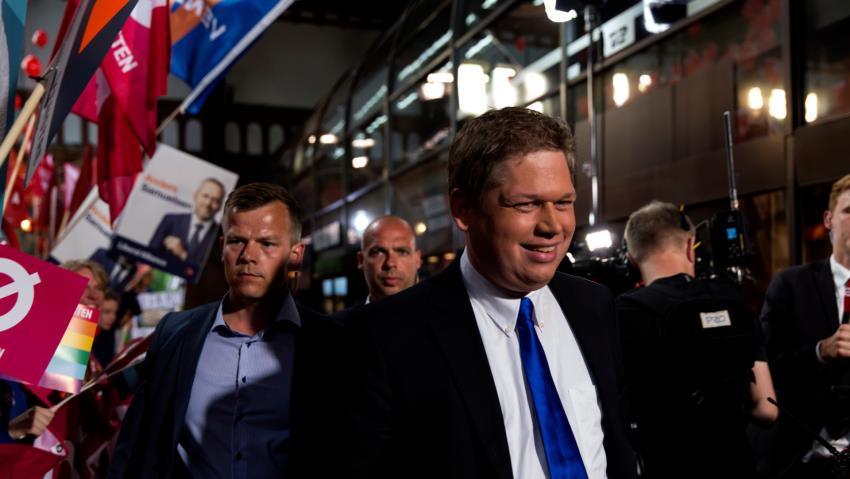 Rasmus Paludan has been banned from Sweden for two years.

Rasmus Paludan, who leads the Danish anti-immigration party Hard Line and is known for his anti-Muslim rhetoric, has been banned from Sweden for two years, authorities said Friday.

“We suspect that he was going to break the law in Sweden,” Calle Persson, spokesman for the police in Malmo told AFP.

“There was also a risk that his behaviour… would pose a threat to society,” he added.

Paludan was due to visit Malmo on Friday for an anti-Muslim rally where he had asked people to burn the Quran, Islam’s holy book. Friday is the Muslim sabbath and people gather at mosques for weekly prayers.

Paludan was arrested near Malmo.

“Sent back and banned from Sweden for two years. However, rapists and murderers are always welcome!” he wrote.

A lawyer, Paludan last year burnt a Quran surrounded by bacon – a meat that is anathema for Muslims.

Statements, comments or opinions published in Warsan magazine are of those of the authors and do not necessarily reflect the editorial policy of Warsan magazine. Warsan reserves the right to moderate, publish or delete a post without prior consultation with the author(s). To publish your article, contact our editorial team at warsan54@gmail.com or tips@thewarsan.com