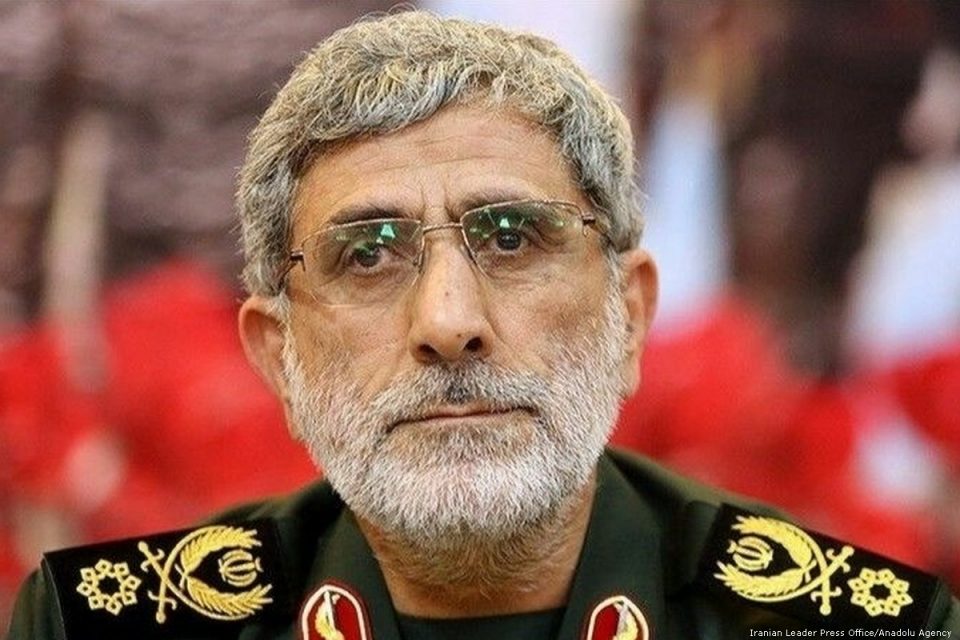 Ismail Qaani has been appointed as the new commander of the elite Quds Force after the assassination of Qassem Soleimani late yesterday.

Qaani fought in the Iran-Iraq war of the 1980s and was a close and trusted aide to Soleimani. He also served as an intelligence official in the Islamic Revolution Guard Corps (IRGC), according to the US-funded Radio Farda.

He served as the deputy commander of the Quds Force from 1997 until 62-year-old Soleimani’s death in the US strike overnight.

“Following the martyrdom of the glorious General Haj Qasem Soleimani, I name Brigadier General Ismail Qaani as the commander of the Quds Force of the Islamic Revolutionary Guard Corps,” Khamenei said in a statement posted on his official website.

Khamenei, who has declared three days of official mourning, vowed retaliation against the US in his sermon today. “This is the time to clear the region from these insidious beasts.”

He stressed that Soleimani has fought for years “against evil” and was “an example of a person trained in Islam.”

“He spent his entire life fighting for God. His martyrdom was the reward for his tireless efforts over the years,” he added in a message posted on his Twitter.

Iranian President Hassan Rouhani also vowed revenge in response to the killing stating that there will be consequences.

The White House and Pentagon said the attack on Soleimani was carried out with the aim of deterring future attacks allegedly being planned by Iran. The US urged its citizens to leave Iraq “immediately.”

Al-Jazeera reported gatherings are being organised in Tehran and across the country after Friday prayers to commemorate Soleimani and denounce the US and Israel.