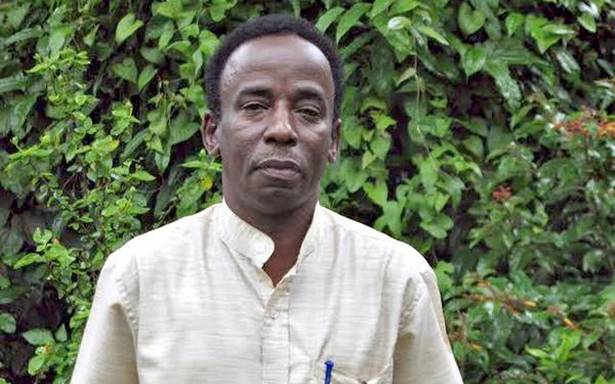 An activist in India has become the first person from a tiny African-origin ethnic group to become a legislator in the country.

Shantaram Siddi is from the Siddhi community – descendants of Africans who travelled to India as merchants or slaves from the 17th Century onwards. Only about 50,000 remain.

Shantaram Siddi has been appointed to the assembly in the state of Karnataka. He’s also the first college graduate from his community.

He said he would continue to work for the rights of India’s tribes.

Speaking of his joy at the announcement, Mr Siddi told news site The Hindu: “I thought someone may be playing a prank.”