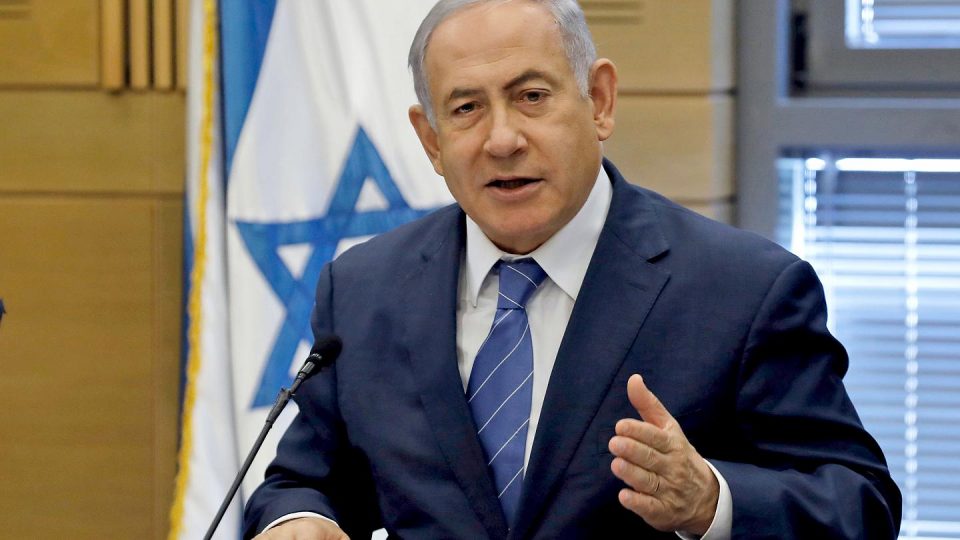 The Israeli government withdrew its objection to the US sale of advanced F-35 jets to the UAE, after severe threats from Abu Dhabi warning to disrupt the negotiations on the peace deal with Israel, according to political sources in Tel Aviv. Instead, the Israeli government is now demanding an “adequate compensation package” from Washington.

The Israeli army is asking Washington to move up the date of supply of advanced weapons systems by a year.
The sources said that Abu Dhabi sent an angry message to Washington, warning that it can no longer tolerate the Israeli statements issued by Prime Minister Benjamin Netanyahu and Intelligence Minister Eli Cohen, among others, in which they claim that Israel did not give its consent to the arms deals.

Abu Dhabi indicated that the issuance of false statements undermines the spirit of the peace process that began between the two countries and disrupts its progress, which Tel Aviv understood as a threat to end negotiations and the plan to sign the peace treaty next week.
This could also affect the intention of other Arab and Islamic countries to establish relations with Israel.

Ynet newspaper reported that the Israeli army had resigned to the fact the arms deal between the US and UAE is an unchangeable matter.Tel Aviv’s proposal to accelerate the US deal stems from the coronavirus crisis and the subsequent economic fallout, due to which Israel is now struggling to develop and manufacture defense systems domestically.

The newspaper revealed that President Donald Trump’s administration is seeking to persuade the Congress to approve the sale of advanced weapons to the UAE, as a reward for the peace treaty with Israel.

A White House official said that canceling the deal with the UAE would cause a loss of $1.5 billion for US arms companies in the coming year alone.
Other sources in the Israeli government indicated that Trump and his aides are providing continuous political, militarily and economic support, and expect an appropriate Israeli response.

They also discussed the efforts made by the president’s senior adviser and son-in-law, Jared Kushner, and Secretary of State Mike Pompeo, to include other Arab and Islamic countries in the peace deal with Israel.
Notably, all the countries that have diplomatic relations with Israel will establish their embassies in Tel Aviv, because they abide by the UN resolution and do not recognize Jerusalem as its capital.

Trump broke this rule when he transferred part of the US embassy to West Jerusalem, including the ambassador’s office, and tried to include other countries in this move.

Guatemala moved its entire embassy to Jerusalem, while some countries opened commercial or cultural missions in the city, such as Brazil, Australia, Hungary and Honduras.
On Friday, Serbia and Kosovo announced their intention to move their embassies to Jerusalem.