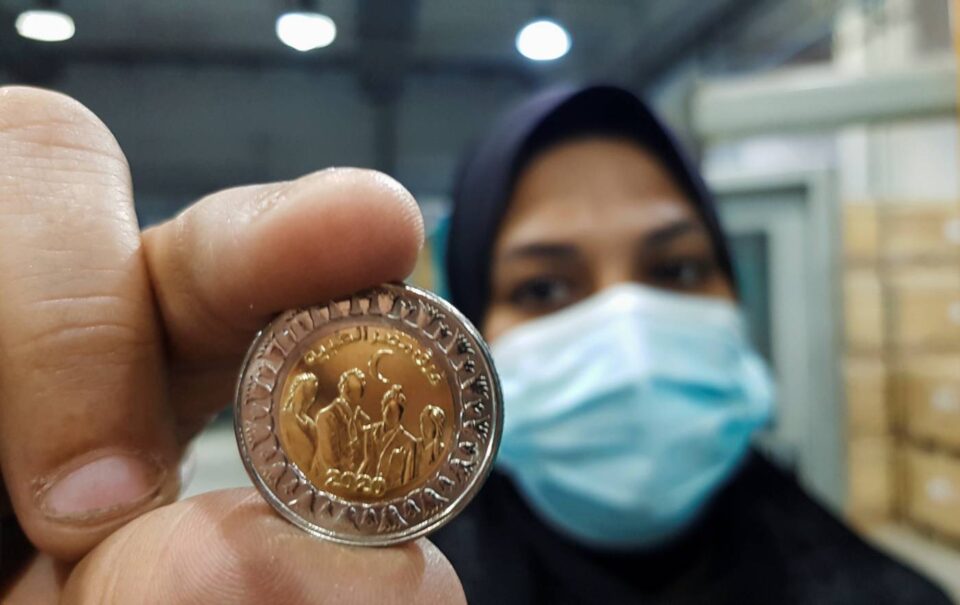 by Djaffar Shalchi | Millionaires for Humanity
Monday, 29 March 2021 08:07 GMT
We show how coronavirus is impacting the lives of vulnerable people globally.

Djaffar Shalchi, an entrepreneur from Denmark and founder of Millionaires for Humanity, a network of wealthy people who advocate for raising taxes on wealthy people.

The Covid-19 economic crisis did not create the world’s searing inequalities, but it has pulled the rich and the rest even further apart. To give just one example: ILO has revealed that workers have lost $3.7 trillion in the crisis, while Forbes magazine has revealed that billionaires have gained $3.9 trillion.

The crisis has also shone a light on how inequalities weaken us all. Even before the crisis, we faced the scandal that over 5 million children under 5-years-old die from preventable illnesses every year. In 2015 world leaders committed to a transformational promise, the Sustainable Development Goals, to end extreme poverty, reduce inequality, and combat climate change. These goals are all achievable – for a price.

Why not just give? We do. But we know that this alone is not enough. The UN has calculated the additional investment needed to achieve the Sustainable Development Goals as $2-3 trillion. Philanthropy, no matter how generous and smart, cannot fill this gap: it raises not nearly enough (the OECD calculated that private philanthropy for development at just $24 billion), and it lacks the coordination and economies of scale needed.

In contrast, just a one percent wealth tax on millionaires would raise $1.7 trillion, while pooled financing mechanisms such as the Global Fund to Fight AIDS, TB, and Malaria, and the Global Alliance on Vaccines and Immunizations, have already demonstrated how to manage resources with professionalism and oversight.

The thrill of seeing your nameplate on one school or a hundred schools is pretty empty, in the end, compared to the thrill that everyone in the world will feel when every child in the world goes to a good school.

Some politicians say that a wealth tax cannot be done. This is just not true.

Look at Norway, for example which has long had a wealth tax, or at Argentina and Bolivia which have just passed new wealth taxes. Experts like Gabriel Zucman of the University of California, Berkley, have set out in granular detail how wealth taxes can be instituted and administered.

Other politicians say that a wealth tax would be unfair on millionaires, make it impossible for millionaires to run businesses, or lead millionaires to run away. But those are scare stories. We know. And that is why we feel obliged to add our voice to say this: a wealth tax would absolutely be fair, would not harm business operations, and would not lead to any exodus. In fact, a wealth tax, by helping to tackle the gravest social crises, would strengthen stability, broaden prosperity, and benefit everyone.

Now that even some of us millionaires are speaking out in favour of a wealth tax, it is getting much harder for trickle-down politicians and newspapers to resist. So they accuse us of virtue signalling, or of thinking ourselves heroes.

Let us be clear then.

This is a lesson I learnt very young. I grew up the immigrant son of a single mother working as a cleaner in hotels. I studied hard, worked hard and became a real estate entrepreneur. I get called a “self-made man”. But I am not a self-made man: the welfare state made me.

It is only in collective action through government policy that we can we achieve a fair society and shared prosperity. There is a title that is more noble and meaningful than “Generous Philanthropist,” and that title is “Happy Taxpayer.” That is why a growing group of us have gathered together as Millionaires for Humanity.

How bad sugar is : The truth is bittersweet