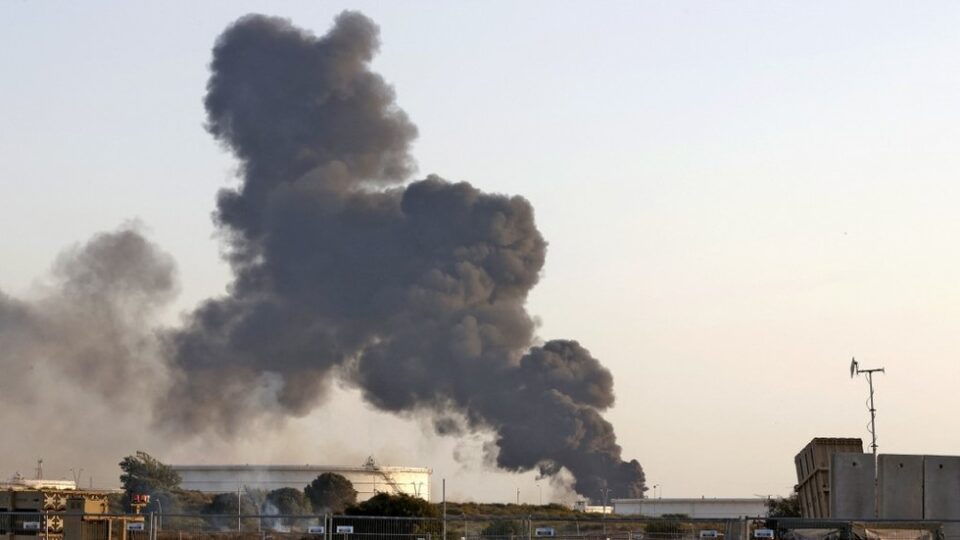 Smoke billows from the Trans-Israel pipeline oil facility in the southern Israeli city of Ashkelon, on May 11, 2021, as rockets are fired by the Palestinian Hamas movement from the Gaza Strip towards Israel. © JACK GUEZ / AFP

An energy pipeline between the Israeli cities of Eilat and Ashkelon has been hit by a rocket fired from Gaza, setting a large oil tank on fire for several hours, according to the Channel 12 TV broadcaster.

Videos purportedly of the blaze showed huge flames coming from what appeared to be a large oil tank, with the first reports of the incident emerging on Tuesday afternoon.