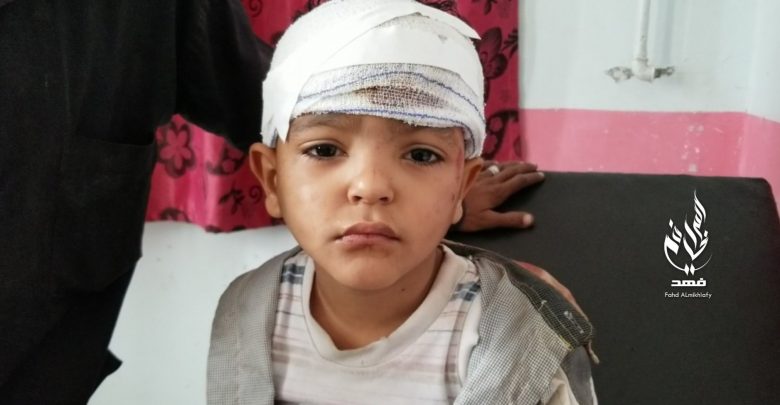 10 others, including women, also injured in attack carried out in residential parts of southwestern Taiz province, says NGO Ten others, including women, were also injured in the attack on a residential part of the Taiz province, under the control of Yemen’s government, Doctors Without Borders (MSF) in Yemen said in a statement.

The organization called on all armed groups to “comply with international humanitarian law and take all necessary measures to prevent civilian casualties.”

There was no comment from the Houthi group about the claim.

Yemen has been beset by violence and chaos since 2014, when Houthi rebels overran much of the country, including the capital, Sanaa.

The crisis escalated in 2015 when a Saudi-led military coalition launched a devastating air campaign aimed at rolling back Houthi territorial gains.

Tens of thousands of Yemenis, including civilians, are believed to have been killed in the conflict, which has led to the world’s worst humanitarian crisis, as millions face the risk of starvation.