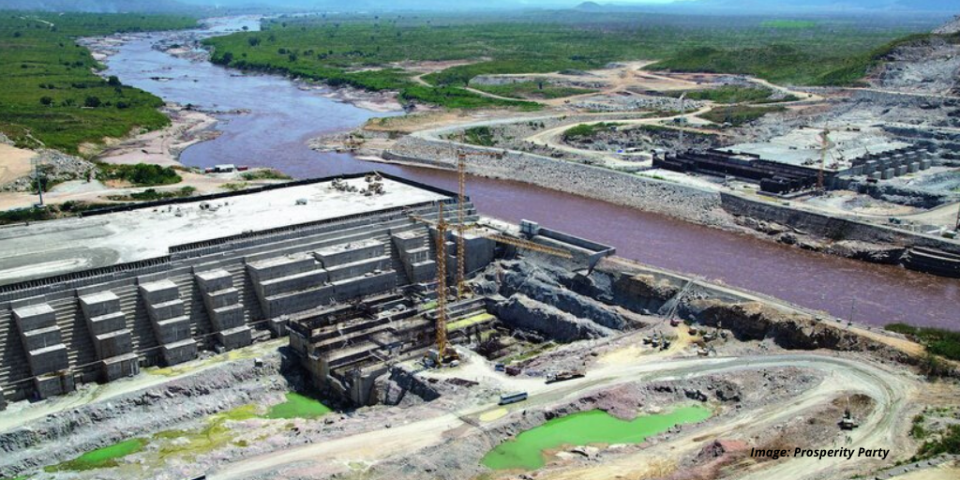 The Minister made the remark during lecture he gave yesterday at the University College London (UCL) on Accelerating Renewable Energy Development to meet Universal Energy Access.

The discussion was attended by the UN Secretary General Representative on Energy alongside other distinguished academics, according to the Ministry of Water, Irrigation and Energy.

The discussion included how Ethiopia within East Africa is using holistic approaches for energy generation and sustainable development.

In his lecture Dr. Seleshi touched upon the major strides Ethiopia is making in the field of renewable energy generation for universal energy access which can be taken as important learning’s for other countries.

Dr. Seleshi also talked about GERD that Ethiopia is self-financing and building with a capacity of 5150MW which when completed will ensure clean energy to all Ethiopian citizens.

He also mentioned that “in June 2021, the dam will start its first round of power generation.”

Dr. Seleshi also stated Ethiopia’s intention to not only produce power for internal consumption but also to work with neighbouring countries on an East Africa Power Pool that will provide power for all of East Africa.

He also touched upon the issue of foreign currency shortages and mentioned that there are a variety of measures and reforms taking place that will allow this to be resolved.

He mentioned the work being done on tariff revisions and the need for Foreign Direct Investment via Public Private Partnerships.

Dr. Seleshi has over 30 years of experience in the field & makes major contributions to research in this sector as well, having been an academic previously.

UCL is a university that has more than 200 years of experience in both teaching and research, with 29 Noble Prize laureates.