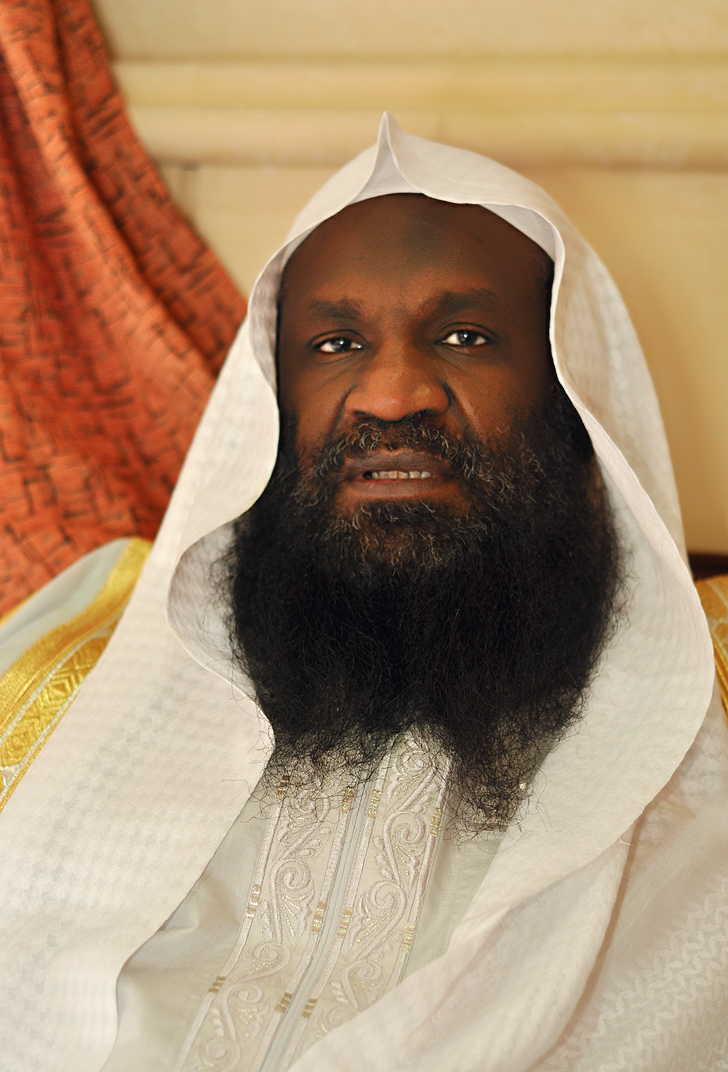 Saudi cleric Sheikh Adel al-Kalbani, former Imam of the Mecca Grand Mosque, said that a cleric can make mistakes just as politician could, when asked about changing or retracting fatwas (edicts), the latest changes and reforms in Saudi Arabia and the beliefs of some of its clerics.

“A cleric can make a mistake just like a politician could. He can be convinced of something and advocates for it, and after a while he can retract it because his convictions have changed,” al-Kalbani said on Sunday in an interview on Saudi channel Rotana.

“A cleric who finds the (Islamic) Sharia-based evidence which convinces him of an idea, is not at fault,” al-Kalbani added, who was once a part of the Sahwa movement.

Saudi Arabia’s Crown Prince Mohammed bin Salman announced three years ago during a panel discussion held in the first annual Future Investment Conference in October 2017, that the Kingdom will witness many changes and reforms.

Read: What you need to know: A timeline of Saudi Arabia’s Vision 2030 reforms

He vowed to lead the Kingdom to return to moderate Islam and to reject the “destructive ideas” which infiltrated Saudi Arabia when the Sahwa (Awakening) movement gained momentum in 1979 coinciding with the Iranian revolution.

Some of the major social changes seen in Saudi Arabia include the lifting of the ban on women being allowed to drive, no longer needing permission of their male guardians to travel and encouraging them to enter the work force.

Al-Kalbani, however, said: “A woman can go out to work making sure to preserve her dignity, but she is not fit for every job.”

He also refused allowing girls and boys to attend the same schools, saying: “Don’t put fuel next to the fire.”

His comments, specifically about refusing to apologize for old fatwas regarding women’s issues, received some backlash, as Saudi women took to social media to express their anger.

A Twitter user named Jawharah replied to a clip of his interview on the social media platform saying: “They wasted our lives with their cursed fatwas and our time are still wasted because of them..”

Another user with the handle @00freee00 replied: “You were part of Sahwa which was a main cause of our suffering.. We will not forgive you until judgement day.. If you had any decency you would compensate the women who you were the cause of their suffering..”