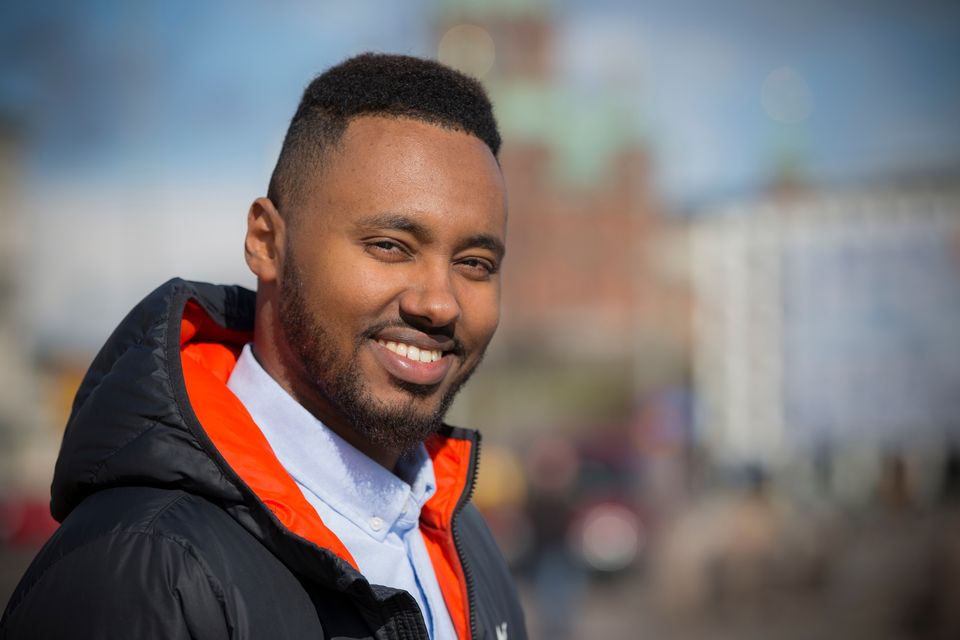 MEP Silvia Modig (Left) was initially mooted as Arhinmäki’s replacement after the latter was nominated as the Left Alliance Party’s candidate for Deputy Mayor, but Modig has since indicated her intention to continue with her role in the European Parliament.

Modig says the decision was not an easy one because she greatly appreciates the work of the Finnish Parliament, but she was ultimately influenced by the fact that she has made significant contributions to climate change policy within the EU.

“Every week, I get to directly influence decisions that are crucial for the climate. That is why I feel it is right for me to continue this work,” Modig said, adding that she wished Said Ahmed “wisdom and strength” for the “difficult task” ahead.

“There is no bigger task in democracy than to be a Member of Parliament,” Modig stated.

“I’m the first, but certainly not the last”

Said Ahmed told Yle that becoming an MP is a “great honour”, and that climate policy and fostering a more inclusive society will be key topics for him in parliament.

“There is a lot of work ahead. I am honoured and privileged to be able to work for a better Finland,” he said, adding that becoming Finland’s first Somali-born MP “means a lot”.

“Role models are of great importance and glass ceilings are made to be broken. I’m the first, but I’m certainly not the last,” he said.

Mosquitoes spread malaria, so why would HIV be any different?