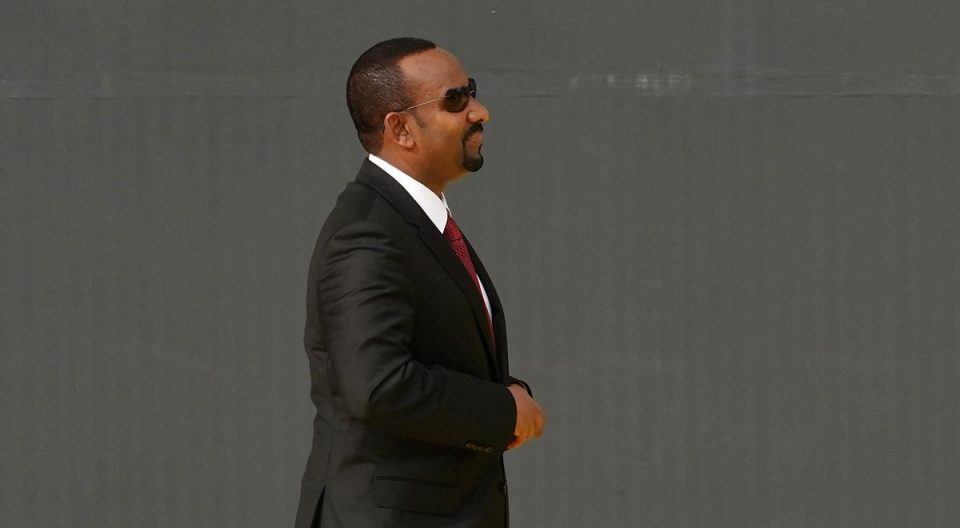 Abiy  proposed three opposition politicians, including Berhanu Nega as education minister, in a speech to lawmakers on Wednesday. He also nominated Abraham Belay to head the defense ministry. Abraham led the interim government in the Tigray region before the rebels regained control of the region in June.

Dagmawit Moges was nominated to remain as transport chief, while Habtamu Iteffa was proposed as the new head of the water and energy ministry. Deputy Prime Minister Demeke was also proposed to continue as the nation’s foreign minister.

The new parliament reappointed Abiy as prime minister on Oct. 4 following his party’s landslide election win. He now has a five-year mandate to lead Ethiopia in the face of a civil war that triggered an economic and humanitarian crisis.

Lawmakers are scheduled to vote on Abiy’s nomination later today.