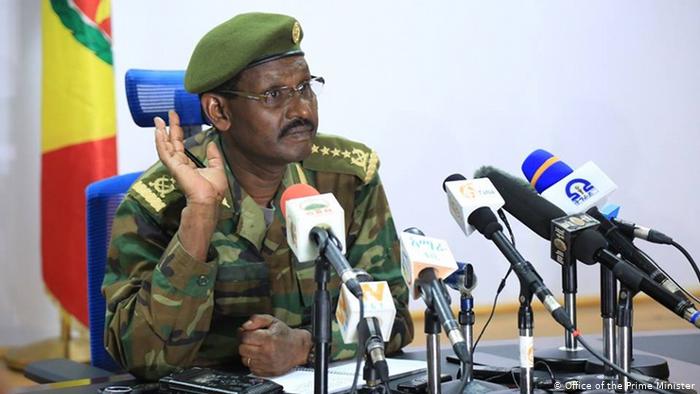 Speaking to the VOA on Friday, General Gelalcha denied the accusations and instead accused unnamed entities of working to stain relations with Sudan saying the Ethiopian government does not seek to go into war with Sudan.

“If we go to war, it will be done openly, not secretly,” General Gelalcha said. “There are people who want us to make the wrong decision and fall into their trap.”

The top Ethiopian army general further downplayed the attacks against Sudanese army saying it “shouldn’t be viewed as if Ethiopia want to go to war with Sudan” because those attacks are not new and there is nothing special about them that could drag the country to war with Sudan now.

“The group is working to mislead the people of Sudan and Ethiopia,” he adds.