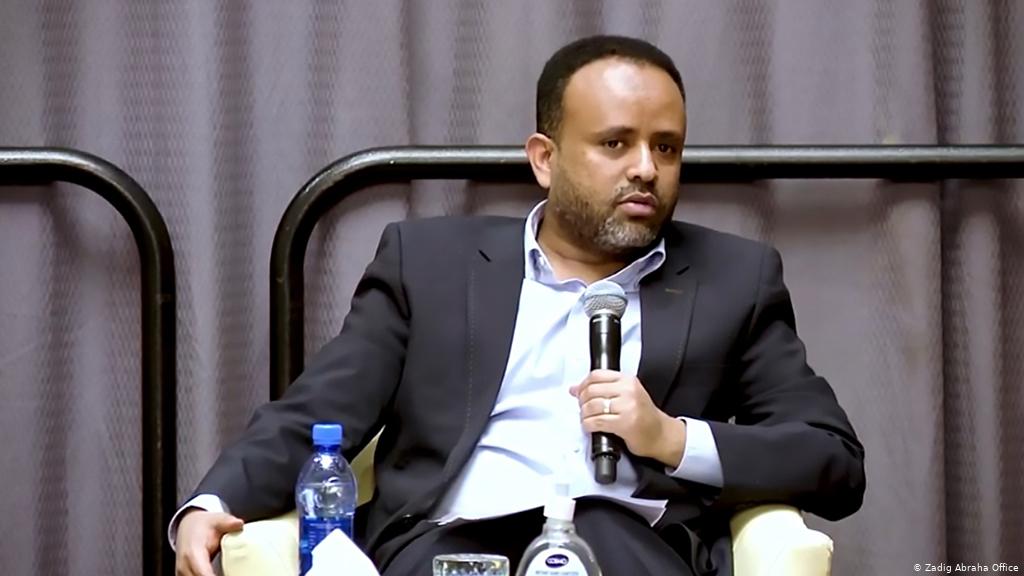 The war in Tigray “is over” and rebuilding has begun, the Ethiopian minister for democratization tells DW’s Conflict Zone. But a humanitarian crisis is growing on the watch of the country’s Nobel-winning prime minister.

The peace deal brokered with Eritrea after their two decades-long conflict was evidence of Ethiopia’s willingness to do the same “with our brothers in Tigray,” said the country’s minister for democratization, Zadig Abraha, but rebel fighters in the region turned a “deaf ear.”

The prime minister, Abiy Ahmed, won a Nobel peace prize in 2019 for his part in the historic peace deal, but in November launched a military operation against rebel forces in the country’s north. 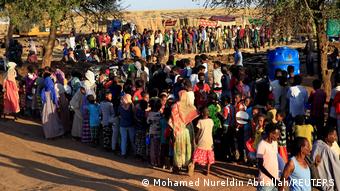 Those fleeing the conflict in Tigray include 50,000 refugees who have crossed the northwestern border into Sudan

Restricted communications and access to the region has limited aid delivery and independent monitoring, but reports from refugees of human rights abuses and an unfolding humanitarian crisis have caused serious international concern.

This includes in the EU. The bloc this week delayed tens of millions of Euros in aid to Ethiopia over its worries about the situation in Tigray.

The UN says around two million people need assistance in and around Tigray and one million have been displaced by the fighting. Secretary-General Antonio Guterres has called for “guaranteed unfettered humanitarian access,” but entry to the region has been strictly controlled.

A UN team were was reportedly shot at and its members detained while trying to access a refugee camp in the region. The team had “broke” through two checkpoints before being fired on at a third crossing, a spokesman for the Ethiopian government’s taskforce in Tigray later claimed.

Abraha said this was “a technical problem” and the UN staffers “were not supposed to go to a certain place.”

Four other aid workers from international organizations have reportedly been killed during the conflict.

Amnesty International has reported evidence of a civilian massacre, possibly by forces loyal to the Tigray People’s Liberation Front (TPLF), in Mai-Kadra in the south west of Tigray, and called for an impartial investigation. Scores and possibly hundreds of people were killed with knives and machetes, they said.

Asked whether there would be an independent international investigation or monitoring in Tigray, Abraha said that Ethiopia’s own human rights commission was itself independent and as credible as any international authority.

“The days of us waiting for some Western institution to come and nod in approval to what we have done or not is gone.

“And I suspect this question is coming from the deeply held convictions that Africans cannot administer their own issues, cannot build effective institutions that are out there to impartially investigate human rights violations,” he said.

Abraha said it was not Abiy’s choice to go to war in Tigray and that the prime minister was “a man of peace.” 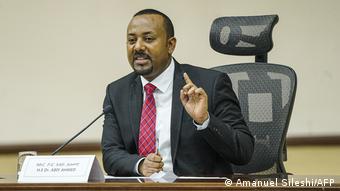 “Abiy left no stone unturned to settle the differences that we had with the TPLF,” he said on DW’s flagship interview show Conflict Zone.

“Dialogue can only happen between two reasonable parties. You know, for the past two and a half years, we have been begging TPLF to come to the table and settle our differences,” he said.