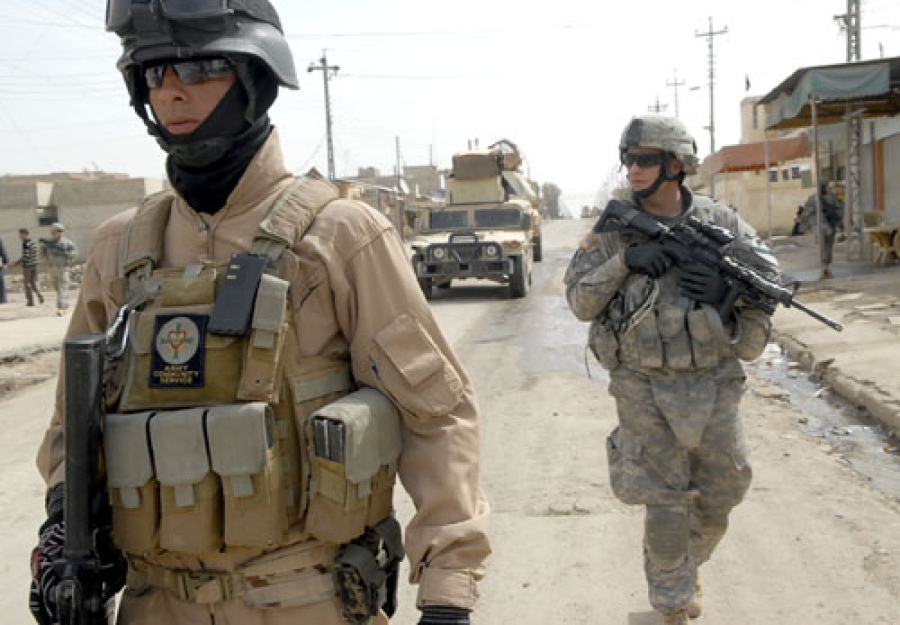 By JOHN VANDIVER | STARS AND STRIPES

STUTTGART, Germany—A U.S. warship and an aircraft have launched an operation to pull U.S. forces out of Somalia, the military said this week as it carries out a Pentagon directive to move hundreds of troops to other locations.

The USS Hershel “Woody” Williams, an expeditionary sea base that normally carries a contingent of crisis-response Marines, and an AC-130W Stinger II plane are supporting the troop movement, the military said in a statement Thursday.

U.S. Africa Command, citing security concerns, declined to say Friday how many troops have already been moved or when the withdrawal will be completed.

AFRICOM did say that roughly 700 troops will be repositioned to neighboring countries to carry out cross-border operations against al-Shabab, an al-Qaida-aligned terrorist group. While AFRICOM didn’t name the countries, Djibouti and Kenya are likely destinations given that the U.S. maintains military bases in both nations.

A limited troop presence will remain on the ground in Somalia while some forces also could be reassigned to other regions or to the U.S., AFRICOM said.

The USS Hershel “Woody” Williams, which is assigned to AFRICOM and is based out of Souda Bay in Crete, is a relatively new asset in Europe. In October, the military announced that the vessel would support AFRICOM missions, as well as those in Europe as needed.

The 784-foot-long ship features a four-spot flight deck that helicopters can use. There is also living space for a crew complement of about 250.

American troops in Somalia are tasked with conducting counterterrorism operations and train, advise and assist support to Somali forces, primarily in their fight against al-Shabab.

The militant group has operated for more than a decade and aims to topple the U.S.-supported government in the country. The U.S. also conducts frequent airstrikes against terrorist targets, which are expected to continue even as U.S. forces withdraw.

A Defense Department Inspector General report released Nov. 25 said AFRICOM has seen “a definitive shift” in recent months of al-Shabab’s focus to attack U.S. interests in the region. AFRICOM has said it believes al-Shabab is the most “dangerous, capable, and imminent threat” on the continent, according to the report.

Before it’s here, it’s on STARS AND STRIPES