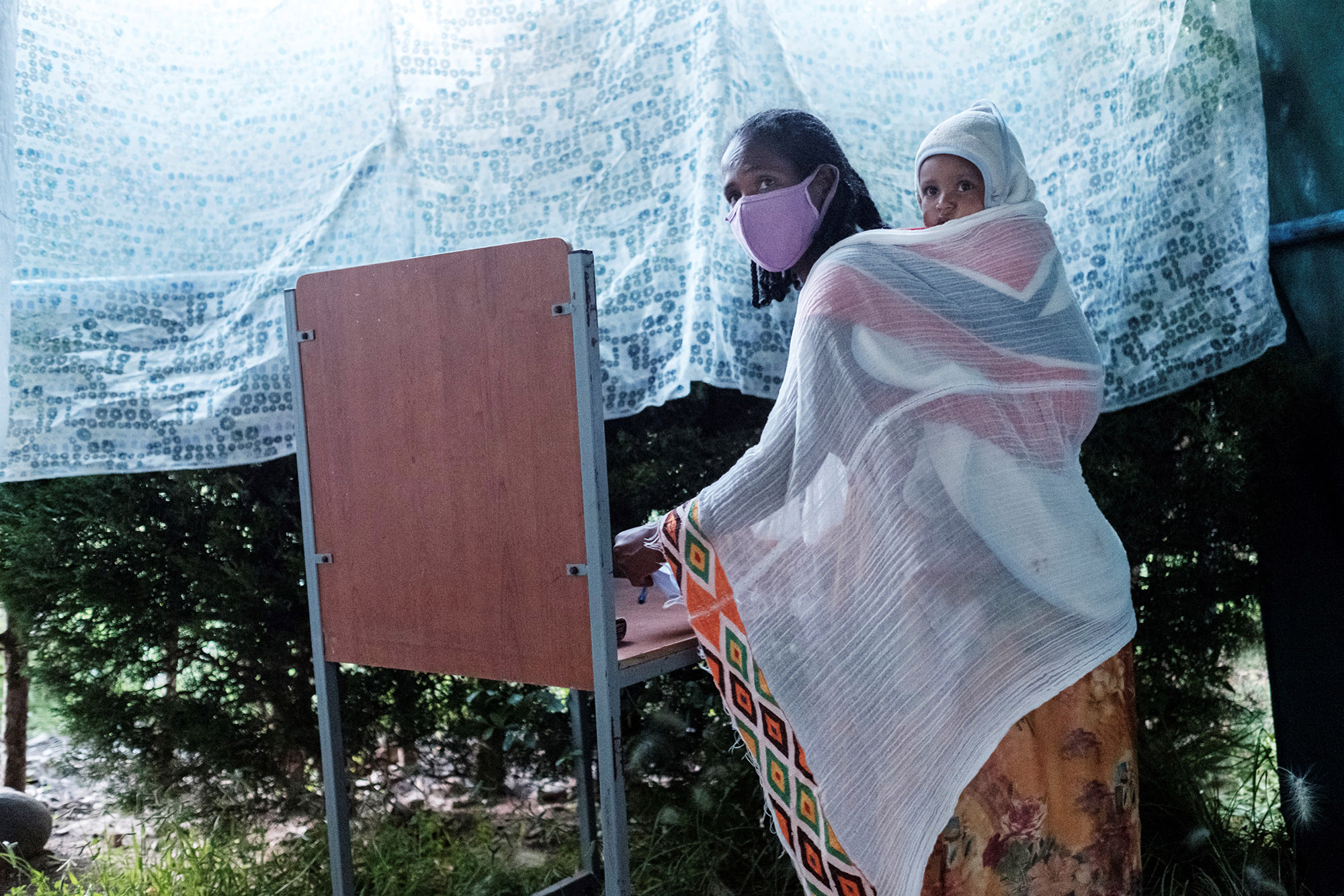 Ethiopia will hold general elections on June 5, 2021, after delaying a planned vote in August due to the coronavirus pandemic.

Prime Minister Abiy Ahmed’s fiercest opposition, the Tigray People’s Liberation Front, in September went ahead with the vote in defiance of the federal-government’s decision, and later triggered a military conflict when it attacked a military camp in the region.

“Tigray’s schedule will be announced later on. This schedule does not include it,” said Solyana Shimeles, the spokesperson for the Ethiopian National Electoral Board. The region is currently under an interim administration appointed by the federal government.

The ballot will be a test of Abiy’s pledged reforms and his promise to make the country more democratic. Administrative elections for the cities of Addis Ababa and Dire Dawa will be held on June 12, 2021.

Several other opposition parties whose leaders are behind bars have threatened a boycott of the upcoming elections. The Oromo Liberation Front has accused Abiy’s Prosperity Party of arresting its members and leaders.

“Although OLF wants to take part in the election, it is practically impossible under current circumstances as almost all our members, leaders and supporters that are potential candidates and observers are in prison at all levels,” the party said in