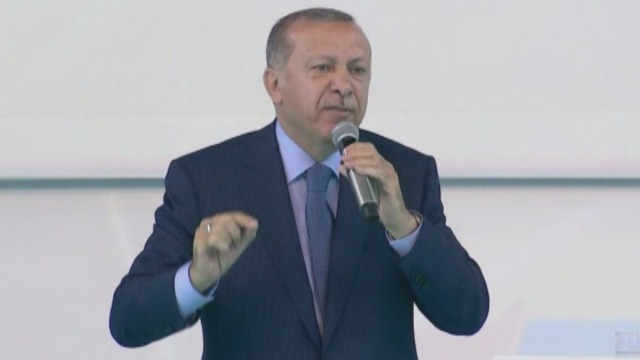 BEIRUT, LEBANON (12:45 A.M.) – Turkish President Recep Tayyip Erdogan is firing back against the U.S. congress for their recent bill that recognized the 1915 Genocide of Armenians at the hands of the Ottoman authorities.

According to The Independent, Erdogan threatened to recognize the mass killing of Native Americans by European settlers as genocide in a tit-for-tat move against the U.S. congress resolution.

Speaking on the pro-government A Haber news channel, he said: “We should oppose [the US] by reciprocating such decisions in parliament. And that is what we will do.

“Can we speak about America without mentioning [Native Americans]? It is a shameful moment in US history.”

Erdogan, who has not backed down to U.S. threats of sanctions, has vowed to not remain silent over this recent move by Capitol Hill.