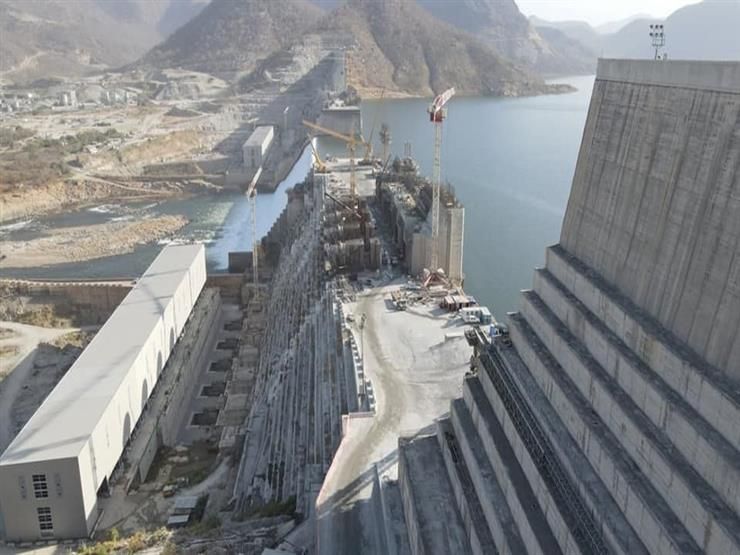 Egypt denied having objections to building any dam in Ethiopia, affirming that it supports the development of the Nile Basin nations and Africa, saying it only seeks a fair and binding legal agreement to fill and operate such dams.

An Egyptian-Ethiopian dispute was sparked in 2011 when Addis Ababa began constructing the Grand Ethiopian Renaissance Dam (GERD) on the Blue Nile.
Egypt and 10 other downstream countries share the Nile basin, yet more than 85 percent of its share comes from the Blue Nile tributary in Ethiopia.

Around 80 percent of the construction works have been completed so far. Meanwhile, the upcoming weeks will witness the second phase of filling the dam, which is a cause of concern to Egypt and Sudan that fear the dam’s impact on their water shares.Egypt’s Finance Minister Mohamed Maait said that Egypt didn’t reject the construction of any dam in Ethiopia, but it seeks to achieve cooperation through a legally binding agreement that is fair to everyone.
His remarks were made during a ceremony organized by the Ministry on Wednesday to celebrate the graduation of youths of the Nile Basin countries from the 44th training course on “Environmental Hydrology for Arid and Semi-Arid regions.”