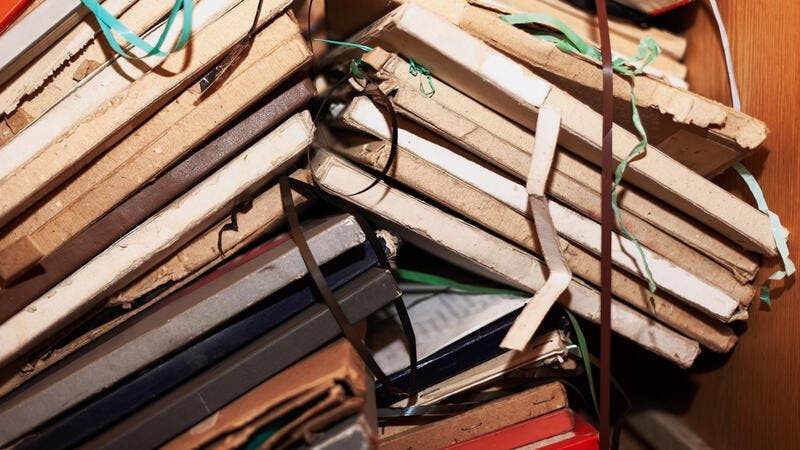 June 23rd, 2021 – 06:00 GMT
“If you look at the names of the songs from the 4 Mars album, these values shine through their amazing music and help it stick in people’s minds.”

In 2019, indie label Ostinato Records was given access to Djibouti’s treasured national radio archive. Its digital restoration reveals a rich globalised sound and a past when music was fused with nation-building.

On the global stage, Djibouti seldom registers as more than a geostrategic frontier and begotten military outpost. Tucked away in a corner of East Africa, it lies on the Gulf of Tadjoura, connecting the Mediterranean with Africa and Asia, and south of the Bab El Mandeb strait, a vital chokepoint through which nearly a third of global trade transits.

This Red Sea shipping lane has historically made Djibouti not only a lucrative commercial hub, but a site of dynamic cultural exchange that imbued it with a vibrant cosmopolitanism, most notably expressed in its music.

It’s a heritage that’s been one of Djibouti’s best kept secrets until 2019, when independent label Ostinato Records became the first foreign entity to gain access to its prized national radio archive, which effectively houses the entire catalogue of Djiboutian music.

“The government is the record label,” quipped Ostinato founder and label boss Vik Sohonie, speaking to TRT World from his home in Bangkok.

Since 2016, Sohonie’s New York-based imprint has released albums from Haiti and Cape Verde to Sudan and Somalia. He fortuitously stumbled upon the Djiboutian trove when tracing the licensing rights for two songs on the label’s 2017 Grammy-nominated compilation of 1970s and 80s Somali music, Sweet As Broken Dates.

That brought Sohonie into contact with the national radio, Radiodiffusion-Television de Djibouti (RTD), which then led the authorities to introduce him to one of Africa’s most expansive archival treasures and the broadcaster’s resident band, Groupe RTD.

Upon departing with a thumb drive of a small selection of tracks, it dawned on Sohonie that there was a vast cultural reservoir waiting to be tapped into and shared with the world. After three years of painstaking negotiations, Ostinato was given the green light to digitise the RTD vault stocked with over 5,000 master reels and cassettes from all over East Africa.

Part of the deal was to record Groupe RTD, a living embodiment of the archive whose raw funkiness belied the official ceremonial role they now performed. On a strict three-day deadline and state-of-the-art mobile studio, emerged a fiery khat-fueled session released on last summer’sDancing Devils of Djibouti – the country’s first ever international album release.

With Ostinato’s digitisation of the national archive, a Djibouti Archives series has been produced, with three albums in the pipeline that will each cover a different band from the country.

Released this February, Super Somali Sounds from the Gulf of Tadjoura inaugurated the series with a seminal anthology of the 40-member Somali supergroup 4 Mars, featuring studio recordings and live performances taped between 1977 and 1994.

Like Groupe RTD, 4 Mars’ music reflects the syncretism of Somali music forged from a rich blending of cultures that flowed through Djibouti’s shores over the centuries, continuously adding new layers to its sound.

Sohonie believes that this rich globalised sound reveals to listeners a new way to understand the history of the world. Did all roads lead to Rome or the Gulf of Tadjoura?

“From what the music is telling me, many more people mingled in this part of the world.”

“The more we delve into East Africa, the more we find this music needs to be at the centre of the world’s playlists, streams and radio waves.”

Soundtrack to build a nation

For music historians, post-independence Africa is the story of music. Suppressed during the colonial period, post-colonial African states eagerly sponsored and subsidised music as part of an ongoing process of “spiritual decolonisation”.

Musicians were not only used by governments for so-called propaganda purposes, but to actively nurture national and cultural pride. Guinea’s Bembeya Jazz National, Gambia’s Super Eagles and Congo’s Orchestre Afrisa International were just some examples.

Similarly, Djibouti’s leaders believed music offered a soundtrack to an independent era, one that could unify a fragile country following the official end of French occupation in June 1977.

In fact, the name 4 Mars – Quatre Mars in French – translates as the 4th of March (1977), the founding date of the People’s Rally for Progress (RPP), the political party that has held power since 1979.

The RPP created a series of bands for every public institution. As the party’s official band, 4 Mars served as its cultural arm to spearhead the formation of a national identity.