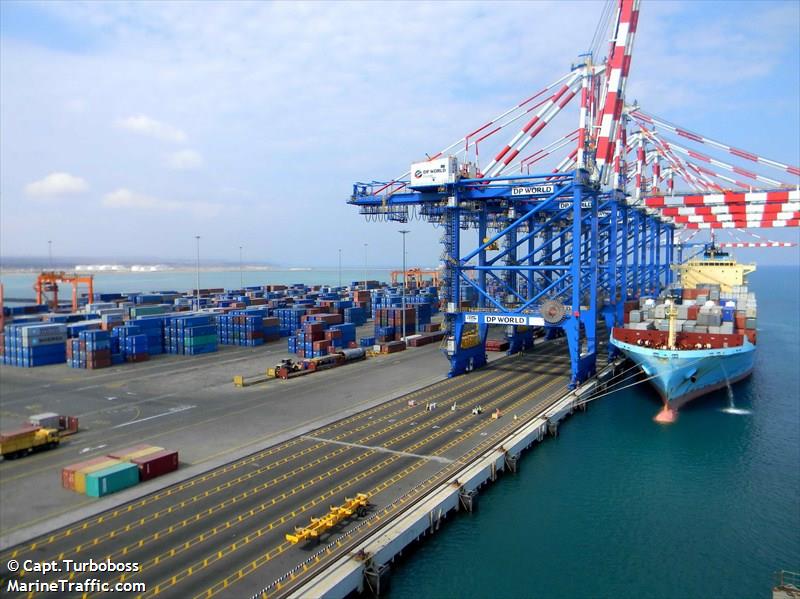 Djibouti is fast becoming the gateway to Eastern Africa.The tiny nation located on the furthest end of the Horn of Africa region has seen major investments on their ports in recent times.In July 2018, it added to its array of projects the construction of a multibillion free trade zone touted to be the biggest on the continent.

Costing $3.5 billion and ultimately set to span 4,800 hectares, the Chinese built zone enables users to operate without paying property, income, dividend or value-added taxes. It will be jointly run by the Djibouti Ports and Free Zones Authority and China’s Merchants Holdings Company, according to Reuters.

Aboubakar Omar Hadi, chairman of the Djibouti Ports and Free Trade Zone, said the project is a necessity to the region.

The biggest casualty is thought to be Kenya, whose port in Mombasa has been the most important, particularly for landlocked countries, in a long time. With Djibouti attracting major trade partners mainly from its neighbourEthiopia, a powerhouse with which it shares a border, a significant portion of Kenya’s port users will be cut off.

Kenya inaugurated Lamu Port-South Sudan-Ethiopia-Transport ( LAPSSET) Corridor Program in 2013.The project’s main targetswere Ethiopia and South Sudan, but these recent developments in Djibouti mean Ethiopia has all but abandoned LAPSSET.

At its inauguration, the LAPSSET project was one of Eastern Africa’s largest and most ambitious infrastructural projects, one that was touted to bring together Kenya, Ethiopia and South Sudan. Currently, Ethiopia is not very keen on the project, for which it was supposed to be the main beneficiary.

At present, Djibouti handles almost the entirety the foreign trade of Ethiopia, an aspect that has beenenhanced with the construction of the trade zone.