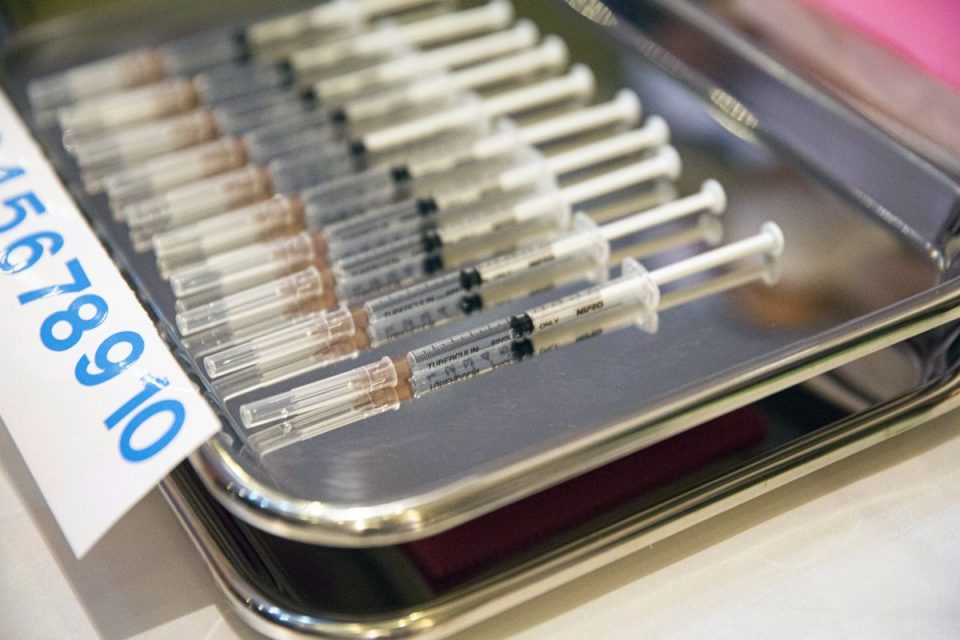 Strive Masiyiwa, the telecommunications billionaire tasked with helping the African Union secure Covid-19 vaccines, said the shortage of doses on the continent was a consequence of deliberate action by the world’s richest nations.

While the U.S. has fully vaccinated 45% of its people, the U.K. 47% and the European Union 29%, Africa has had 61.4 million doses delivered for 1.1 billion people. Just 1.1% of the population has been fully vaccinated.

“It’s not a question of if this was a moral failure, it was deliberate,” Masiyiwa told a virtual summit on vaccine equality and equitable distribution on Tuesday. “Those with the resources pushed their way to the front of the queue and took control of their production assets.”

Now Africa is in the grip of a devastating third wave of coronavirus infections, with hospitals from Namibia to Uganda groaning under the strain. Nations across the continent are running out of inoculations as Covax, the vaccine sharing initiative upon which much of Africa is reliant. It has delivered only 5% of its 1.8 billion doses target for lower-income nations by early next year. That’s equivalent to the number of shots given in California, Texas and New York.

Vaccine manufacturers which Masiyiwa met in December told him that “all capacity for 2021 has been sold,” despite a willingness by the African Union’s Africa Vaccine Acquisition Task Team he heads to pay upfront.

“The people who bought the vaccines and the people who sold them the vaccines knew that there would be nothing for us,” Masiyiwa said. The hindering of vaccine exports by the U.S., Europe and India and hoarding by developed nations has left the continent now with little access to doses.

Covax hasn’t delivered to expectations because it relied on India, which halted shipments to deal with its own devastating outbreak, without securing supplies from other manufacturers, thereby compromising the continent’s health security, he said.

“If ever there was an inquiry into how this was done, we even find Covax culpable because we were misled. We were led down the garden path,” Masiyiwa said. “We got to December believing that the whole world was coming together to purchase vaccines, not knowing that we had been corralled into a little corner while others run off and secured the supplies.”