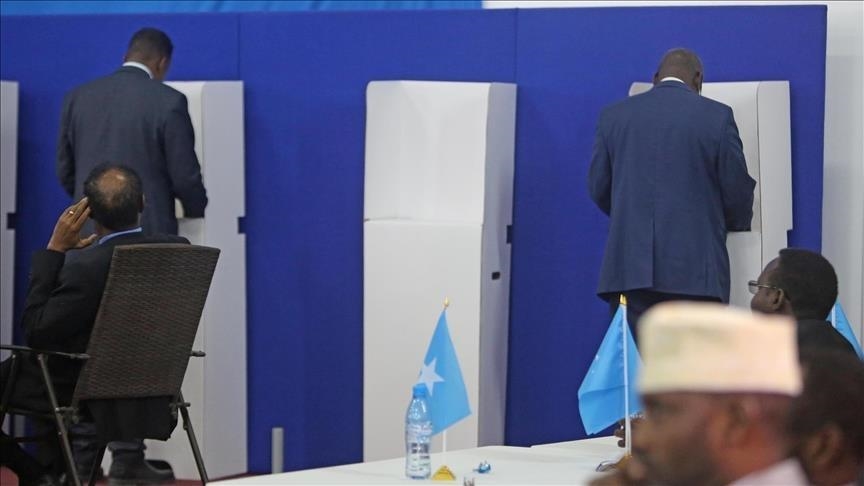 Somalia‘s long-delayed presidential election will take place on May 15, the parliamentary committee tasked with organising the polls said.

The election is more than a year behind schedule. The incumbent, Mohamed Abdullahi Mohamed, sought to extend his rule by decree when his term ended in February last year and is currently locked in a power struggle with Prime Minister Mohamed Hussein Roble, who he appointed in September after international pressure.

Somalia’s international partners fear the delayed election is sapping efforts to tackle entrenched problems, including the fight against Al Shabaab militants and the threat of famine. A three-year $400 million aid package from the International Monetary Fund will automatically expire by mid-May if a new administration is not in place by then.

“In consideration with the current circumstances of the country, the members agreed 15 May to be the day for the election of the president said a member of the parliament election committee.

Why Is China Removing Mosques, Minarets and Domes?