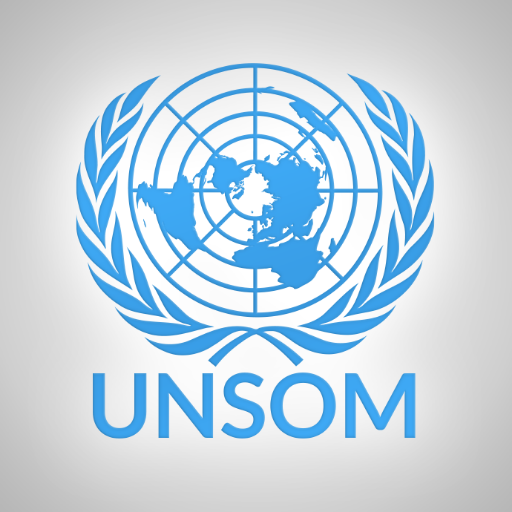 Failure by any leader to participate in the next summit may threaten the still fragile trust, undermine the consensus-building process and impair the ability of the meeting to arrive at implementable decisions.

Somalia’s international partners which consist of members of the AMISOM, European countries, Asian countries and the US look forward to the reconvening of the Federal Government and Federal Member States leaders in Dhusamareb as scheduled on 15 August with all FMS and FGS leaders in attendance. This is because maintenance of the recently cultivated trust among the leaders and sustaining the consensus-building process initiated during the last Dhusamareb summit is pertinent in order to maintain Somalia’s political stability.

With only three months left before the November date on which the 2020 federal elections were scheduled to take place, and only four months before the 10th Federal Parliament’s term ends, Somali stakeholders urgently need to agree on the way forward, and on the electoral modalities in particular, without further delay.

‘The work of the technical committee tasked to develop recommendations for electoral modalities to be considered by the leaders is critical for the success of the anticipated summit. We remain concerned that some Federal Member States are yet to send their representatives to the committee. We urge them to allow their representatives to participate in the work of the committee, which is already underway, while they continue to directly engage the Federal Government leadership to resolve any outstanding issues.

‘We stress, once again, as we have done in our previous statements and in our ongoing discussions with all stakeholders, that any model dictated by a single stakeholder, or by a few stakeholders without the consent of all, will have no legitimacy and will not be implementable on the ground. We further stress that, with the end of the term of the 10th Parliament looming, the way forward should be agreed by all stakeholders, including the Federal Government, Federal Member States, the two Houses of Parliament, and political parties. No single stakeholder, including the legislature itself, should take a unilateral decision to extend the term of office of the 10th Parliament or of the federal executive.

‘We stand ready to provide the support necessary for the convening of the next Dhusamareb summit and the substantive work of the technical committee.’