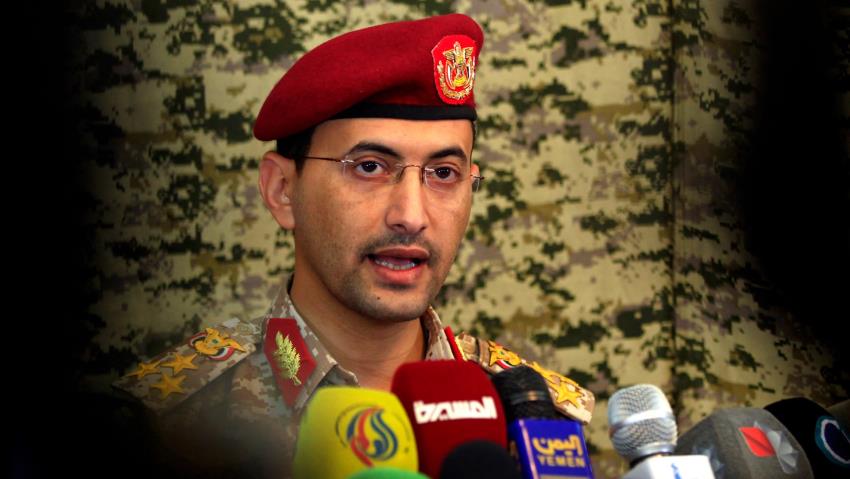 A Google Maps search reveals an Aramco distribution center matching the one described by the Houthi spokesman in northern outskirts of Jeddah. Yemen‘s Houthi rebels claimed to successfully hit an Aramco oil distribution station in the Saudi coastal city of Jeddah using an Iran-made missile, according to a Monday statement by the group, as the US considers whether to denote the Houthis as a “terrorist” group.

“Artillery forces struck an Aramco distribution centre using a winged Quds 2 missile, which had been deployed successfully in as-of-yet unannounced operations deep within Saudi territory”, Yahya Saree, a spokesman for the Iran-aligned group, wrote on Twitter.

He described the strike as “extremely precise”, prompting ambulances and fire engines to “rush” to the site.

While most of Aramco’s production and export facilities are found in the country east, over 1,000km away from Jeddah, a Google Maps search reveals a facility matching the one described in Saree’s post located on the northern outskirts of Jeddah.

“We repeat our advice to [Saudi] citizens and foreign companies working in Saudi Arabia: Our operations are ongoing and you must steer clear of vital installations, which are among our intended targets,” the Houthi spokesman added.

A video circulating on social media shows smoke billowing from what is claimed to be the site of the alleged attack. The New Arab has been unable verify its veracity.

Saudi authorities have not commented on the claim and state oil giant Aramco were unavailable for comment when
reached by Reuters.

Yemen’s rebels have repeatedly fired drones and missiles targeting oil installations, airports and cities in the kingdom’s mainland over the course of a five-year war against the Saudi-led coalition.

Cross-border attacks by Houthis are on the rise since a late May truce, prompted by the coronavirus pandemic, expired.

The coalition has responded with air strikes on Houthi territory, which includes Sanaa, the country’s north and most large urban areas.

Separately on Monday, US National Security Adviser Robert O’Brien said that Washington was keeping all its options “open” when it came to the Iran-backed group, amid reports that the Trump administration could tag the Houthis as terrorists before its term ends in January.

The rebels are at the centre of a flurry of diplomacy as the Trump administration, which has made isolating its arch-foe Tehran a centrepiece of its regional policy, enters its final weeks.

Their possible designation as a terrorist organisation has raised concerns among UN agencies and humanitarian groups that it could cripple aid delivery into the war-torn country.

Even before the conflict began, Yemen was the poorest country in the Arabian Peninsula. Some 80 percent of the population now depend on aid to survive, with the UN repeatedly warning that the country faces the prospect of famine.