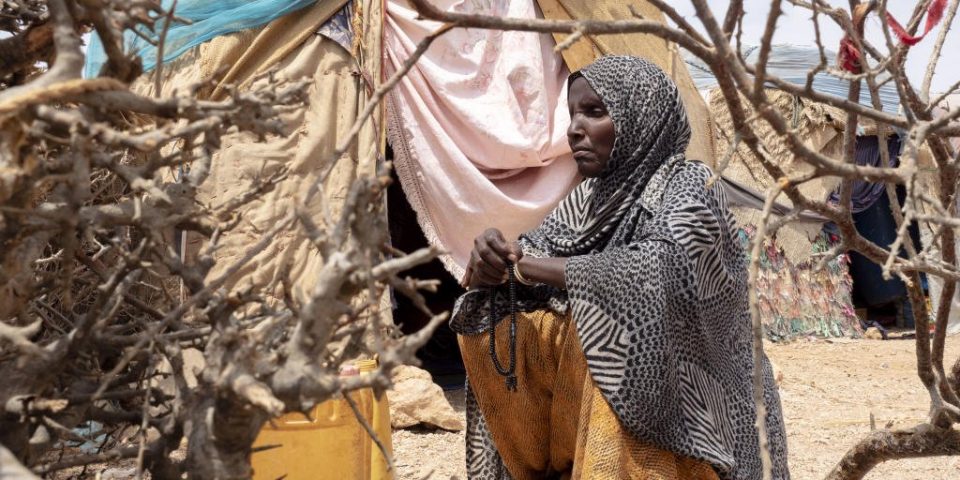 Over 300,000 people have been displaced due to drought and conflict in Somalia so far this year. The Norwegian Refugee Council (NRC) said insecurity is making it virtually impossible for humanitarians to provide aid in rural areas and is resulting in vulnerable people moving to overcrowded camps in urban areas for assistance.

“The crushing effect of drought has stripped rural communities of their crops, livestock and water sources, while armed conflict closes in on their homes. We are now likely to see 2.1 million Somali people suffering from hunger by December and into 2020,” said Victor Moses, Country Director for NRC. “This population needs aid. But when insecurity restricts us from delivering it, many people are forced to leave conflict-hit areas to seek it out.”

A total of 302,000 people were displaced between January and September this year according to the UNHCR and NRC-led Protection Return and Monitoring Network (PRMN). Conflict and insecurity accounted for more than half of all displacements (158,000) while drought (126,000) caused extreme hardship for many. ‘Flooding’ and ‘other factors’ were cited as drivers of displacement for more than 20,000 others.

The lethal combination of conflict and drought has resulted in displaced mothers like Faduma Abdinor Mohamed (39) struggling to feed their families.

“There’s no harvest from the farms. My children lost their father because of conflict, and we don’t have a farm or any livestock. The children lack education and food. I’m a woman, I have no opportunity to help my children. I have no job opportunities,” she said.

The PRMN recorded the highest number of displacements in July with almost 52,000 people arriving at overcrowded camps and settlements looking for food (39 per cent), livelihoods (19 per cent) and shelter (18 per cent). The period coincided with the end of a very poor harvest season and steep increase in the price of staple cereal grains.

Furthermore, Somalia is home to some 35,000 registered refugees and asylum seekers mainly from Ethiopia and war-torn Yemen, and an additional 38,000 Somali refugees that have returned from Yemen since March 2015.

“Somali people that fled the country for protection elsewhere are now coming back to find themselves in a desperate situation. Armed conflict restricts opportunities, the impact of drought is severely affecting livelihoods and more often than not, people end up relying on aid to survive,” Moses added.

This year’s UN humanitarian aid appeal for Somalia has requested $1.08 billion for humanitarian programmes in 2019, marking it one of the largest crises in the world. Only 62 per cent of the appeal is funded and is unlikely to meet the target by the end of the year. NRC is urging donors and governments to increase emergency aid for the Somalia crisis, reiterating that an already disastrous humanitarian situation risks deteriorating even further if needs aren´t met.