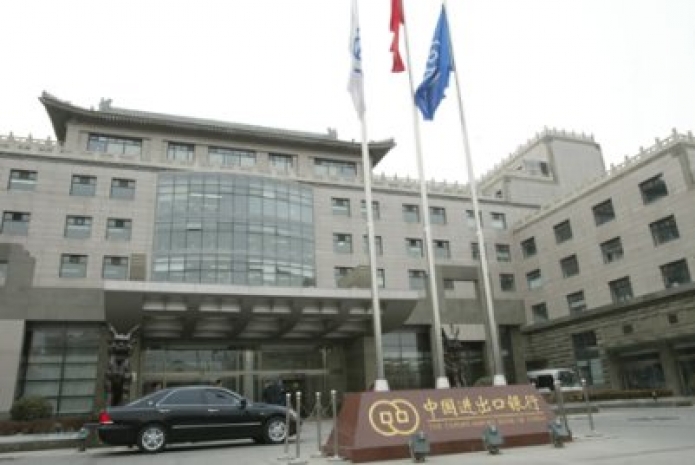 China’s foreign ministry said other non-official creditors had also reached consensus on debt relief with some African countries regarding the DSSI.

The Group of 20 wealthy nations, including Japan, the United States and Britain, have accused China of not fully taking part in the DSSI, and therefore failing to help African countries cut their debt burden.

However, China was “actively responding to African concerns in accordance with the consensus reached by Chinese and African leaders and the G20 DSSI”, foreign ministry spokesman Zhao Lijian said on Monday.

Zhao said China would also waive interest-free loans due to mature by the end of 2020 for 15 African countries and would continue to push the international community, especially the G20, to further extend the duration of debt suspension.

China did not reveal which countries had benefited from Beijing’s debt relief or whose interest-free loans had been waived. But several countries, such as Zambia, Angola, Ethiopia, the Republic of Congo (Brazzaville), Djibouti, Mozambique and Kenya, are reportedly negotiating to have their Chinese loans restructured.

Beijing recently revealed that Exim Bank of China played an active part in Angola’s application for emergency financial aid from the International Monetary Fund  (IMF). Other non-official Chinese creditors are in talks with Angola about reaching basic consensus on a debt restructuring plan. World Bank calls on China to cancel debt to coronavirus-hit countries 7 Oct 2020.

Last week, the Chinese ambassador to Botswana, Zhao Yanbo, signed a protocol on the exemption of interest-free loan debt with the country’s minister of finance, Thapelo Matsheka.

“The debt relief, a commitment of the Chinese side, will help Botswana focus resources on fighting the Covid-19 pandemic and achieving economic recovery at an early date,” Zhao said in an indication that Beijing had started to write off the interest-free loans.

However, interest-free loans account for just a small fraction – about 5 per cent – of Beijing’s total debt to African countries and the G7 say that Beijing has not been transparent in its negotiations with countries seeking debt relief, and some of its key financial institutions were not taking part in the initiative.

World Bank president David Malpass warned last week that non-participation from China and other private creditors had left “the debt relief too shallow to meet the fiscal needs of the inequality pandemic around us”.

On Friday, at the Mobilising with Africa II event organised by the IMF, Malpass said 29 African countries had taken part in the DSSI and it was an important stopgap measure.

The G20 countries launched the DSSI in April. It offered a debt payment moratorium between May 1 and end of the year for 73 low-income countries – mostly in Africa and some in Asia – hit by the
coronavirus pandemic

. The initiative has freed up US$5 billion from the DSSI to fund social, health and economic measures to respond to the pandemic.

Malpass has been pushing for China Development Bank (CDB) to take part as an official bilateral lender for the DSSI to be effective.

China has argued that since CDB lends on commercial instead of concessional terms, the bank should be treated as a commercial lender. The bank’s loans to DSSI-eligible countries is heavily concentrated in Angola and Pakistan.

For its part, China has pushed for the World Bank to be included in the DSSI, a move that has so far been resisted by other World Bank/IMF members. The World Bank has resisted calls for a multilateral debt standstill.

China has also suggested through its central bank governor Yi Gang that the IMF should issue new Special Drawing Rights and allocate them to Covid-19 afflicted countries through ex­isting financing programmes.

The issues are expected to be raised again when members of the World Bank and the International Monetary Fund gather for annual meetings via video-conference on Wednesday.

US Plan To Withdraw Its Troops From Somalia