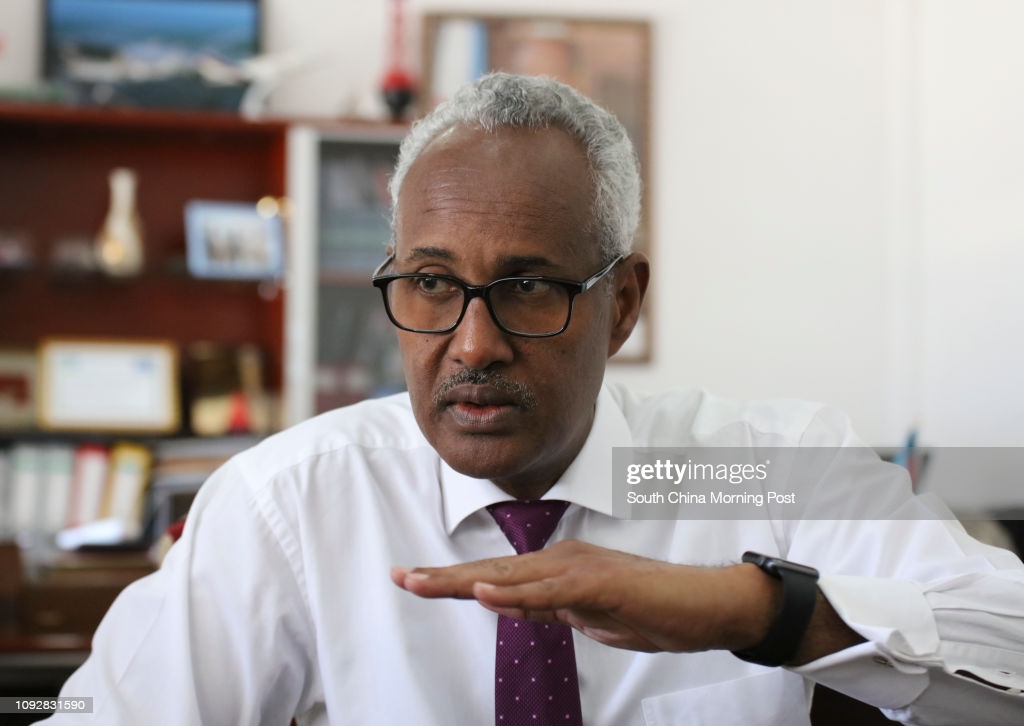 Aboubaker Omar Hadi, chairman of the DPFZA, said the project would have “a profound impact” on the future course of Djibouti. Photo: Felix Wong

The Port of Djibouti, which is more than a century old, is being redeveloped. Photo: AP

China’s biggest port operator has moved to consolidate its foothold in Djibouti after it agreed a financing deal with the East African nation to turn its Port of Djibouti into an international business hub.

China Merchants Group signed the US$350 million investment deal with state-owned company Great Horn Investment Holding on December 29, paving the way for the revamp of the port, which is more than a century old.

Located in Djibouti City, the US$3 billion project is to be modelled on the southern Chinese port of Shekou in Shenzhen that is integrated with a free-trade zone and business centre. State-controlled China Merchants played a key role in Shekou’s development.

Aboubaker Omar Hadi, chairman of the Djibouti Ports and Free Zones Authority (DPFZA), said the project would have “a profound impact on the future course of our country and advance Vision 2035”, the nation’s development strategy.

Speaking at a signing ceremony held via video link, Hadi said it would turn Djibouti into a world-class business hub, creating thousands of jobs and wealth.

The first phase of the project – building an exhibition centre and a four-star hotel – began on October 8 and is expected to cost US$513 million. Hadi said skyscrapers, walking areas and shopping malls would also be built.

China Merchants, which owns a 23.5 per cent stake in the Port of Djibouti, said it saw opportunities and economic benefits in developing, operating and managing the redevelopment project.

“Djibouti has a stable geopolitical environment and the largest deep water port in East Africa … has a prime location,” the company said in a filing to the Hong Kong stock exchange last week notifying investors of the deal.

It said market conditions in Djibouti were “in favour of the redevelopment project due to the current low supply but high demand in residential properties, commercial properties, hotels and offices”.

The project is one of many involving Chinese companies in Djibouti – a tiny coastal nation of about 1 million people, strategically located in the Horn of Africa at the intersection of the Red Sea and the Gulf of Aden.

They include Huawei Marine’s project to connect Djibouti with Pakistan via an undersea fibre-optic cable. And Chinese lenders and China Merchants Ports Holdings, a subsidiary of the group, funding the mega US$590 million Doraleh Multipurpose Port, just west of Djibouti City. The Chinese port operator is also developing what has been billed as Africa’s largest free-trade zone, which will provide property and corporate tax incentives for investors.

Analysts said Djibouti was a key part of China Merchants’ port ambitions, given its location on the Bab-el-Mandeb strait, a vital link in maritime trade between Europe and Asia.

Costantinos Berhutesfa, a public policy professor at Addis Ababa University, said the nation’s stability within a volatile region added to its geostrategic importance and allowed it to benefit economically, including “siphoning billions in port dues from Eritrea in the past decade”.

John Calabrese, director of the Middle East Asia Project at the Middle East Institute in Washington, said China’s investments and other activities in Djibouti could be seen as the “linchpin of its efforts to gain a strategic foothold in the Horn of Africa and as part of its broader engagement on the continent as a whole”.

He said Chinese economic activities in and around the Horn of Africa predated Beijing’s belt and road scheme, as did China’s military activities, beginning with the navy joining counter-piracy operations in the Gulf of Aden. However, “over the past several years, Chinese [military] involvement in this area has been subsumed in the [belt and road] framework and has grown more extensive”, Calabrese said.

Paul Nantulya, a research associate at the Africa Centre for Strategic Studies, said Djibouti was using the same “city state” model of Dubai and Singapore, but it was driven by investment from Chinese state-owned enterprises.

“However, the Djibouti government also needs to be careful about debt sustainability,” he said. 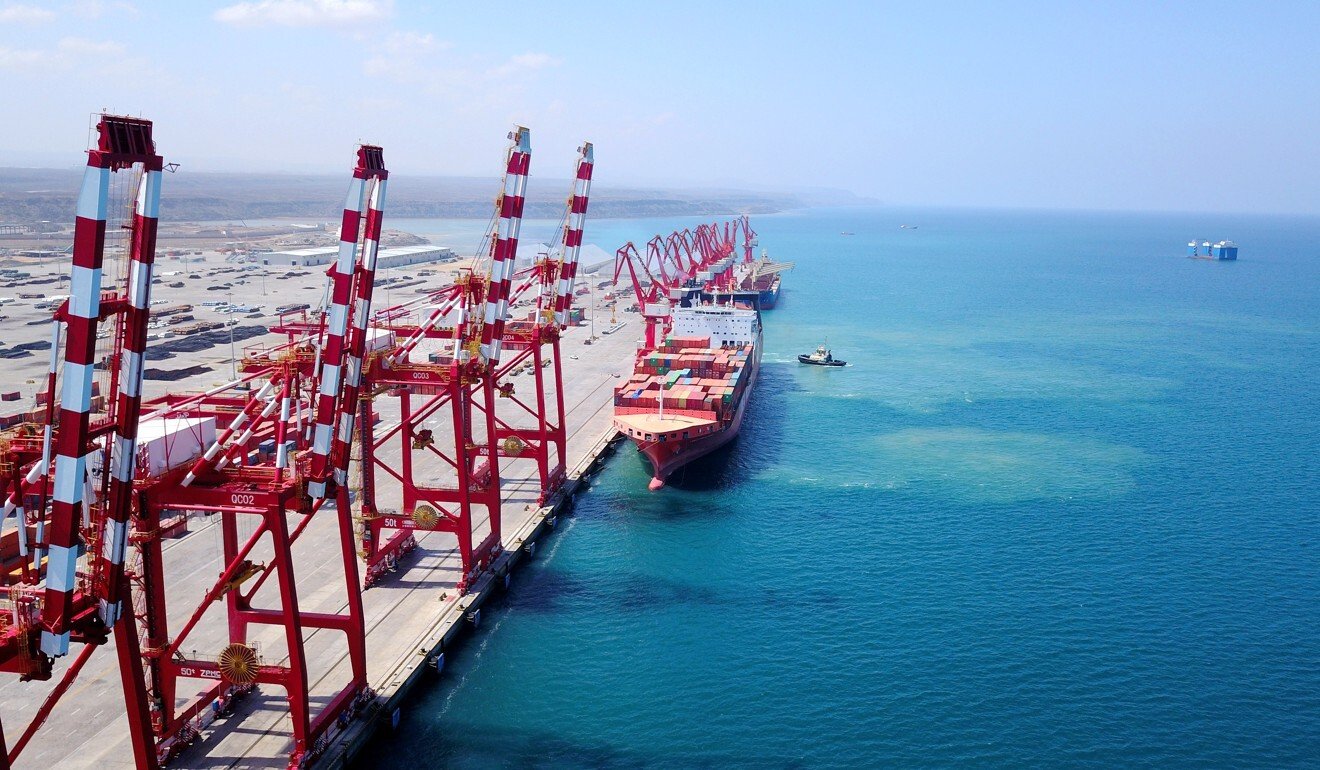 Port operator China Merchants’ presence in the country has not been without controversy. It was sold a stake in the Doraleh container terminal after the Djiboutian government in 2018 seized control of it and transferred concession staff and assets to Societe de Gestion du Terminal, a public company set up to manage the terminal.

Dubai-based DP World, which had operated the terminal, challenged the move in courts in Hong Kong and London – a legal dispute that is ongoing – claiming it was forced out to allow China Merchants to take over.

Djiboutian officials have argued that the concession agreement between DPFZA and DP World “contained severe irregularities that threatened the national interest and sovereignty of Djibouti”.

China set up a military base adjacent to the port in 2017. Djibouti also hosts US, French and Japanese bases.