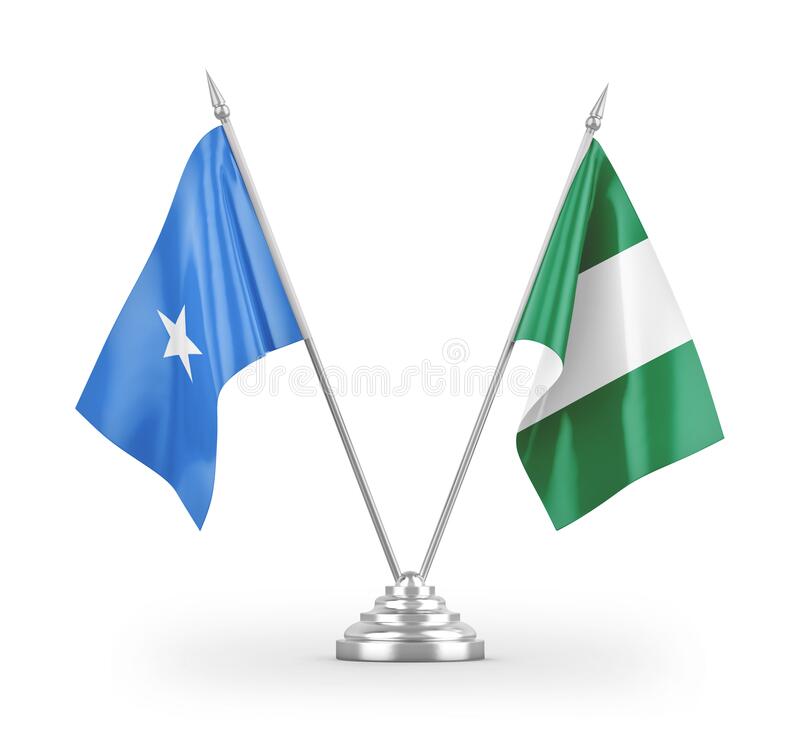 By Emeka A. Duru
The Sun of Nigeria

We had argued somewhere on the need to understand the crisis in Somalia so as to appreciate the enormity of the problem facing Nigeria, if its leaders continue to fail in their responsibilities. It may now be necessary to direct the advice specifically to the South East to drive home the points.

Somalia, situated in the Horn of Africa, is a country that ordinarily has everything going for it but has failed to utilise any of the factors in its favour. It is a country of one religion, one language, one ethnic group and a common ancestry. These factors could have taken it far but Somalia has been in the news for the wrong reasons and has remained a reference point for state failure. It is a state where law and order are on flight and the citizens live at the mercy of warlords.

The South East shares some analogies with Somalia. As Somalia lays claim to common ancestry, the Igbo of the South East have various myths and legends on their being but seem to agree on the theory of autochthony, that is, not migrating from anywhere but having ancestors that sprouted from the soil in their present areas of domicile. But in a more painful similarity, both entities are in throes of insecurity. Living in the South East, now, is akin to residing in Somalia. The Sout East is now a zone where one, literally, cannot sleep with two eyes closed because of uncertainties.

Five years ago, the United Nations Development Programme (UNDP) rated the South East the most human security secure geopolitical zone in Nigeria. The verdict was contained in its 2016 national human development report for the country.

UNDP defined human security as safety from chronic threats such as hunger, disease and repression as well as protection from sudden and harmful disruptions in patterns of daily life whether in homes, jobs or communities.

“The most human security secure geopolitical zone is the South East while the North West and the North East geopolitical zones are the least human security secured, with residents of the Federal Capital Territory being the worst in most realms of the Human Security Index”, the organisation stated in a release signed by its Economic Adviser in Nigeria, Ojijo Odhiambo.

It is doubtful if the UNDP or any other organisation worth its name, would hold similar opinion of the South East, now. The zone has lost its ambience; the traditional serene environment that had enabled its people put their spirit of industry and enterprise at work. In its place, insecurity and lawlessness have taken over. Since the mismanagement of the 2020 #EndSars# Protests across the country, the South East has become a hotbed for arson and destruction of public assets.

In tow, the economy of the zone is steadily going down, no thanks to the Indigenous Peoples of Biafra (IPOB) – induced weekly Monday sit-at-home order in the area. According to data from Nnewi Chamber of Commerce, Industry, Mines and Agriculture (NACCIMA), the economy of the zone has lost over N50bn since Monday, August 8, 2021, when the sit-at-home, began to take effect. The impacts are mostly felt on factory shutdowns, non-movement of labour and capital, low productivity and high cost of living.

With the stoppages in production, many hands are out of jobs. According to a 2020 report by the Nigerian Bureau of Statistics (NBS), the South-South geopolitical zone with 37.0% unemployment rate, was ranked the highest in the country followed by the South East with 29.1%. South East must have overtaken the South-South with the lockdowns and spiraling insecurity.

But the deadliest blow on the South East seems to be the on-going attack on education in the region. There were unflattering reports of students being prevented from sitting for the West African School Certificate Examinations in the region by armed men, last Monday. Teachers and examination centres were also assaulted. The true identities of those behind the dastardly acts have not been revealed. But insinuations are rife that they were IPOB members enforcing the sit-at-home order.

Now, one is not trying to write off IPOB and what it stands for. The organisation in a way, is as a child of necessity brought about by the injustices of the Nigerian system against the Igbo. Before now, it had through peaceful agitations, drawn global attention to the plight of the region and had won admiration of the people. That is quite commendable.

But while pushing the agenda, caution should be applied not to inflict more hardship on the same people who are already squeezed to the corner by hardship. The people who fend for themselves through their daily handworks, cannot be continually shut out of their businesses by the sit-at-home order. Doing so would mean punishing the people.

Education is the greatest legacy any group or individuals can bequeath to a people. Its importance in human capital development is enormous and cannot be quantified in monetary terms. Education aims at lifting the recipient from the valley of ignorance to the total development of his mind and person. Advanced societies all over the world, are today in their enviable positions due to the benefit of education. An attack on education is a direct assault on a people’s future. There is no how the South East can progress or even achieve anything tangible in its current agitation if its education potentials are toyed with or stifled.

It may be difficult to convince the innocent students who were prevented from taking their examinations last Monday or their parents that the circumstance leading to their missing such life time opportunity was in their interest.

IPOB leadership should devise other strategies of showing solidarity for Kanu, such as the members turning out en masse any day he would appear in court. If, however the unhelpful sit-at-home directive is being enforced by deviants or fifth columnists within or outside the organisation, they should be fished out and punished accordingly. It is good that the IPOB high command has distanced itself from further enforcement of the order. The declaration should be put into action. Leaders from the zone must also speak up against the menace.

From whatever angle it is looked at, the crude enforcement of the order is giving IPOB a bad image among the people and making it lose the sympathy it had garnered fighting for the interest of the Igbo.

It is necessary to arrest the ugly trend before the situation in the South East degenerates to that of Somalia, where, despite the homogeneity in history and geography, anarchy has become the order of the day.

Why do nations fail?