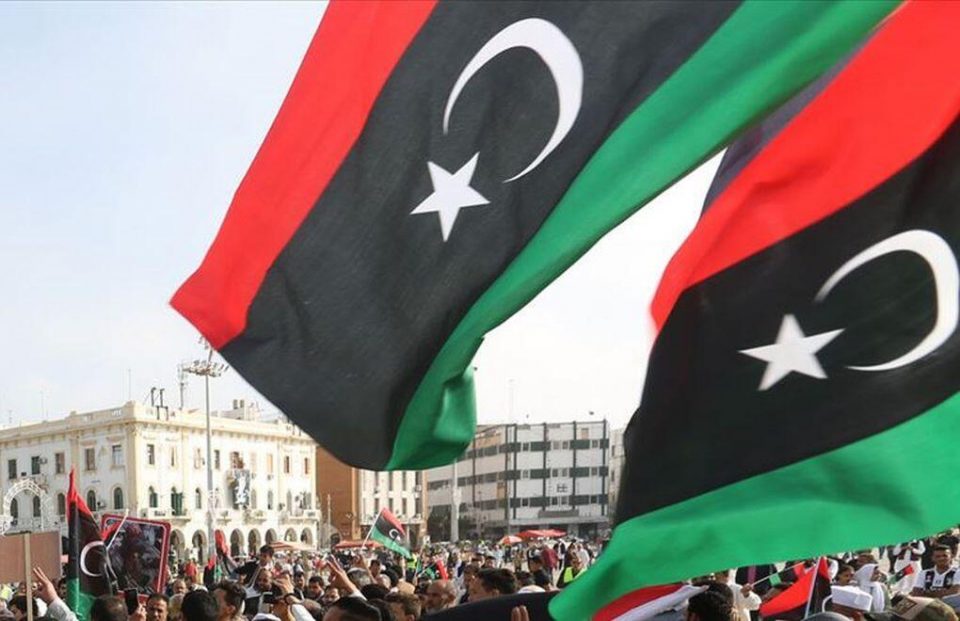 “France has committed crimes in Libya,” said Ömer Çelik, spokesman for the AKP.

Çelik said as France’s crimes have surfaced with mass graves, it is posing as a human rights defender to get away with the crimes by blaming Turkey.

“[France] cannot cover those mass graves by excessive attacks on Turkey or on our president.”

Libya has been torn by civil war since the ouster of late ruler Muammar Gaddafi in 2011. The country’s new government was founded in 2015 under a U.N.-led agreement, but efforts for a long-term political settlement failed due to a military offensive by warlord Khalifa Haftar’s forces.

The U.N. recognizes the Libyan government headed by Fayez al-Sarraj as the country’s legitimate authority, as Tripoli has battled Haftar’s militias since April 2019, a conflict that has taken over 1,000 lives.

After the discovery of mass graves in areas left behind by retreating Haftar militias, the U.N. and international jurists have expressed concern over possible war crimes. While Turkey continues to support Libya’s internationally recognized government, Haftar has been supported by Russia, France, Egypt, and the UAE.