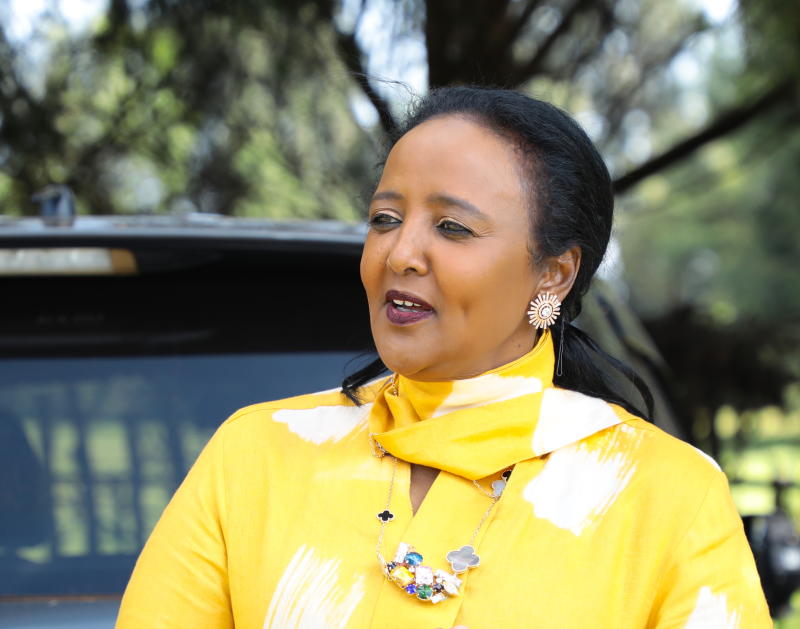 Barely a week after the World Trade Organisation (WTO) CEO Roberto Azevêdo announced that he would be stepping down in September, Kenya’s Cabinet Secretary for Sports Amina Mohamed has announced interest in the post.

Azevedo, a 62-year-old Brazilian, announced to WTO delegates on Thursday that he would resign one year to expiry of his term, saying that it was the best time for him and his family.

“It’s the best thing for me, my family and the organization. We are doing nothing now – no negotiations, everything is stuck. There’s nothing happening in terms of regular work,” he said in an interview.

Ms Mohamed spent at least Ksh437.7 million to lobby for the African Union Commission chairmanship, which she lost to her Chad counterpart, Moussa Faki Mahamat.

Speaking to Financial Times, Ms Mohamed suggested that the new leader should be preferably a woman from Africa, pointing to herself.

“If that person happens to be African, or happens to be a woman, I think it will be so much better. It is important to be inclusive and show that the membership knows that every part of the globe can make a positive contribution to the running of the WTO,” she said.

Kenya will be seeking the backing of African countries to clinch the post. The country is also expected to reach out to other friendly countries outside the continent, an exercise that could gobble up close to a billion shillings.

WTO has come under heavy attack from critics, especially the US, for taking a back seat during the Covid-19 pandemic.

In its defence, the body says that it cannot dictate how governments control their imports and exports during pandemics.

Before that, the body has been accused of being unable to reign on China-US trade wars, which has affected smaller economies.

US has of late threatened to withdraw its funding from WTO, if major reforms are not done.