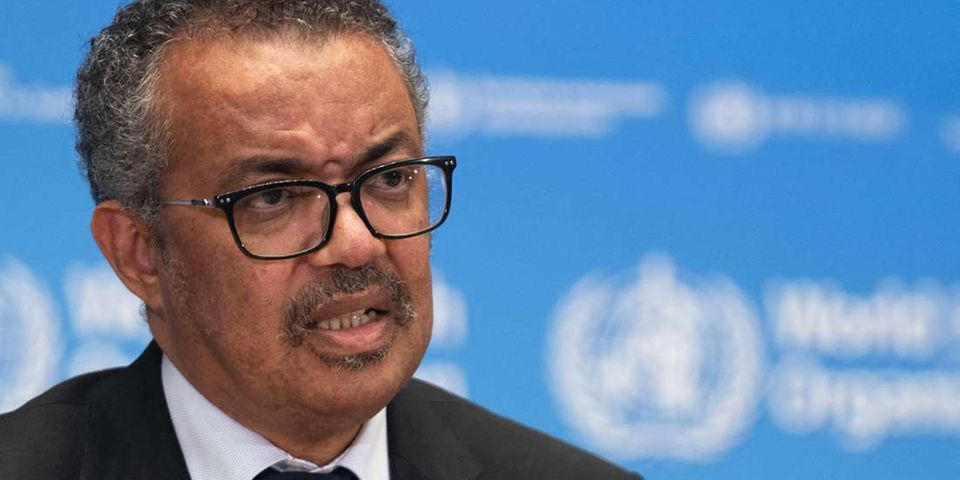 Ethiopia’s army chief on Thursday accused WHO boss Tedros Adhanom Ghebreyesus — the country’s highest-profile Tigrayan abroad — of lobbying in favour of the dissident region and helping them get weapons.

“He has worked in neighbouring countries to condemn the war. He has worked for them to get weapons,” army chief Berhanu Jula told a press conference.

He said Tedros had “left no stone unturned” to help the Tigray Peoples Liberation Front (TPLF), the party Prime Minister Abiy Ahmed says he is targeting in a military offensive in the region.

Abiy, last year’s Nobel Peace Prize winner, accuses the TPLF, which dominated power for three decades before his appointment in 2018, of seeking to destabilise his government.

“This guy is himself part of that team,” said Berhanu of Tedros, who served as health minister in the former government.

“What do you expect from him? We don’t expect he will side with the Ethiopian people and condemn them,” he said.

Now in its third week, the controversial military operation which Abiy says is essential to restore law and order in the country, has left hundreds dead and sent thousands streaming over the border with Sudan.